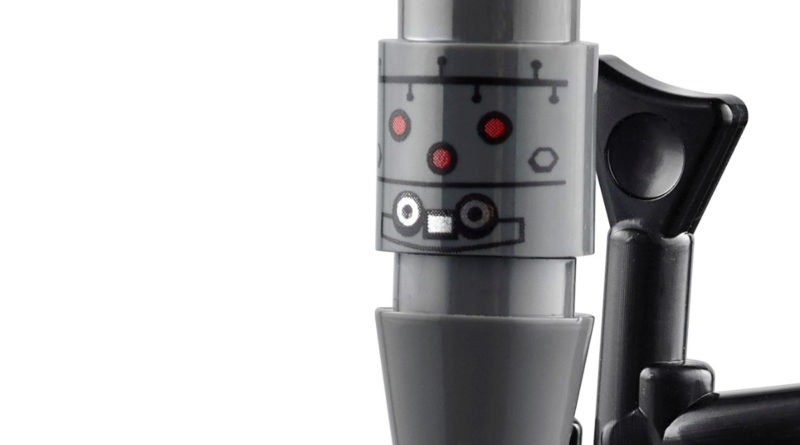 If you’re in the mood for something a bit quirky (at least within the confines of mainstream cinema) Taika Waititi is proving a great choice. The New Zealand film-maker has made a name for himself with offbeat comedies, including vampire flick What We Do in the Shadows and Nazi satire Jojo Rabbit. He’s also made a name for himself within the Marvel Cinematic Universe, with Thor: Ragnarok one of its most beloved instalments.

Now it seems Waititi is working his movie magic on the galaxy far, far away as well. While he’s contributed to Star Wars before now (as a director and the voice of IG-11 for The Mandalorian) he’s also going to be directing a full Star Wars movie. An interview with Total Film suggests he’s going to be avoiding the frequent callbacks we’ve seen in recent Star Wars media.

“I don’t think that I’m any use in the Star Wars universe making a film where everyone’s like, ‘Oh great, well that’s the blueprints to the Millennium Falcon, ah that’s Chewbacca’s grandmother,’ Waititi said. ‘That all stands alone, that’s great, though I would like to take something new and create some new characters and just expand the world, otherwise it feels like it’s a very small story.”

As such, we’ll hopefully get some new characters (and spaceships, and planets) that are unlike anything we’ve seen before in Star Wars. Since a Star Wars movie invariably gets a few LEGO sets based on it, that creativity should in turn trickle down to the LEGO Star Wars range too.

While Star Wars remains one of the LEGO Group’s most popular themes, it also (by necessity) sees a lot of repetition, with many new sets merely variations on existing ones. That clearly hasn’t put off each new generation of LEGO Star Wars fans, but if Waititi’s Star Wars is as creative (and colourful) as his earlier stuff, it’ll be a welcome change for a theme at constant risk of stagnation.

Taika Waititi’s Star Wars movie may be released in 2023, so we don’t have to wait long for his vision of Star Wars. In the meantime, Thor: Love and Thunder (also directed by Waititi) will appear in cinemas in early July. 76207 Attack on New Asgard and 76208 The Goat Boat, which draw inspiration from the movie, are now available for purchase on LEGO.com.