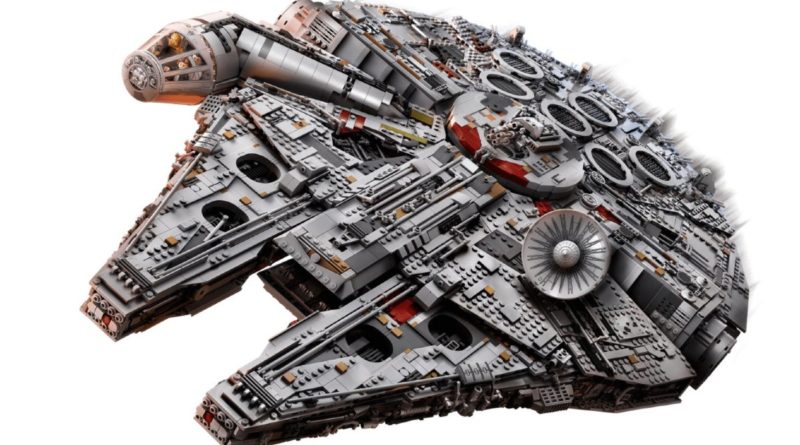 With price changes increasing and decreasing the costs of huge LEGO sets for 2022, changes to the list of the most expensive sets must be made.

You can see how the current order stacks up below, but bear in mind that this list is based on each set’s UK price, though should provide a good idea of which one is the most expensive even with regional differences:

With the price decrease for 42131 App-Controlled Cat D11 Bulldozer, a new entry has been added to the list as 42100 Liebherr R 9800 Excavator ties for the fifth most expensive LEGO set. Featuring 4,108 pieces and a host of motorised that elements that make it compatible with CONTROL+, the huge build costs the same as one other LEGO Technic model, £399.99.

The LEGO for adults set visiting an ancient wonder of the world for the first time in brick-built form has also received a price adjustment with the £449.99 cost changed to £439.99. That minor adjustment makes 10276 Colosseum more affordable than ever before and includes 9,036 bricks.

Despite being out of stock around the world at the time of writing, the LEGO Group has seen fit to amend the price of 10294 Titanic from £569.99 to £554.99. As one of the largest LEGO sets ever made, the designers have faithfully recaptured every part of the engineering icon even down to the engines and interior.

LEGO Star Wars 75252 Imperial Star Destroyer was once tied for the second position on this list but has been overthrown thanks to an increase and a decrease in cost. The new price of £614.99 from £649.99 means that it remains where it was in the last update, while the other model that it was tied with moves up the final spot.

75313 AT-AT once would have cost you £749.99 but was quickly adjusted to bed £699.99 before launch. That slightly more affordable price still makes it one of the most expensive LEGO sets currently available, and includes a huge recreation of the iconic Star Wars walker that’s around the size of a small dog and can fit a menagerie of minifigures.

75192 Millennium Falcon can be increased in price from £649.99 to £699.99 in the UK, putting the older model on the same cost level as 75313 AT-AT. For that amount, you’ll be getting 7,541 pieces and enough accessories to display the Millennium Falcon in either its original or sequel trilogy appearances.