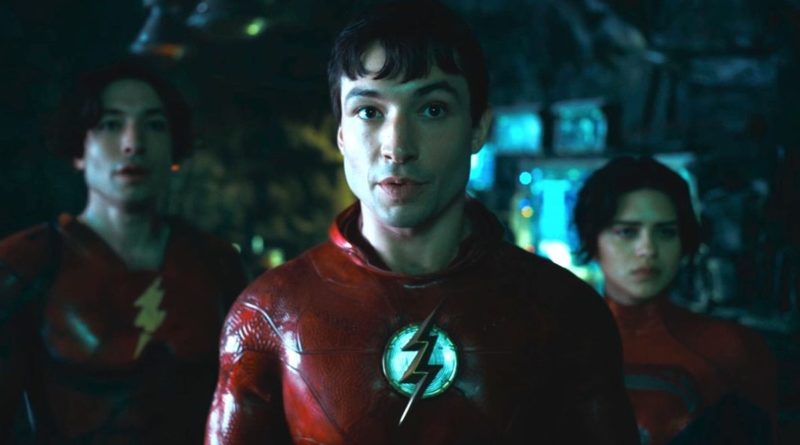 Following reports of three potential strategies for The Flash, it has been confirmed that Ezra Miller is seeking treatment for ‘complex mental health issues’.

Ezra Miller has been the subject of a string of arrests, charges and controversies in recent months before the release of The Flash, in which they will be assuming the role of the hero.

A previous report stated that three strategies were being considered for the release of the film, including Miller seeking professional help and explaining their behaviour in an interview, then being involved with marketing for the film’s release.

Also said to be on the table was The Flash releasing as planned but with little to no involvement with Miller in its marketing and potentially cancelling the film altogether.

Now, it has been revealed to Variety that Ezra Miller is seeking treatment for mental health issues.

“Having recently gone through a time of intense crisis, I now understand that I am suffering complex mental health issues and have begun ongoing treatment,” Miller says in a statement provided by a representative of the actor.

“I want to apologize to everyone that I have alarmed and upset with my past behaviour. I am committed to doing the necessary work to get back to a healthy, safe and productive stage in my life.”

This initial action lines up with the first strategy that was reported previously, though nothing has been officially confirmed by Warner Bros. at this time.

With The Flash currently slated to arrive in cinemas on June 23, 2023, and evidence suggesting that the first strategy is being followed at this time, the fate of the film, and its rumoured LEGO set, may not be affected further.