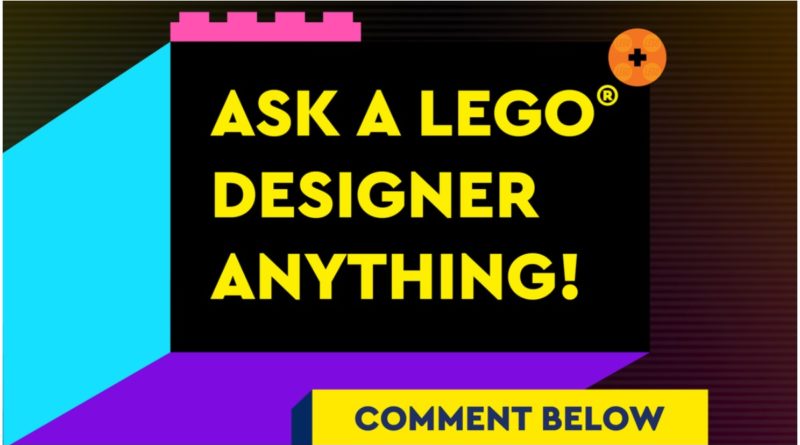 The LEGO Group has put a post on Facebook, asking for questions for their designers and users have some strange questions.

The LEGO Group have a new post up on their Facebook page, titled “Ask a LEGO Designer anything!”. There are already a good number of questions being posted in the comments, from the obvious, such as “How long does it take to get a set from the initial idea stage to production?”, to the bizarre, such as “What is the most painful LEGO piece to step on in the middle of the night?” Hey. Maybe we’re just being cynical, and each new element is tested for painfulness before it goes into production.

Then there’s “When are you going to bring X/Y/Z back?” There are demands for a new Ghostbusters Firehouse, Dimensions sets, Elves and several requests to simply ‘Bring back old sets.” Commenters also have plenty of suggestions for new sets they’d like to see, from a recreation of the Anfield stadium in Liverpool to Saint Basil’s Cathedral in Moscow plus an irritated “Why haven’t you made a Phase II Commander Cody yet?”

Stickers come in for the ire of commenters, who want to know why everything can’t be printed, while one optimistic user wants to know “How can I get a job with LEGO, working from home?”

There are plenty of positives too. One user loves the 40516 Everyone Is Awesome set and wants to know if there are plans for any further LGBTQ+ themed sets while someone else simply wants to know “How does it feel when someone buys one of your sets?”

As yet there have been no official responses, but if you’ve got a question that you’ve always wanted to ask, put your question up – you may just get an answer.

Help Brick Fanatics to keep solving the mysteries of the LEGO universe by using our affiliate links to buy your LEGO. Thanks.