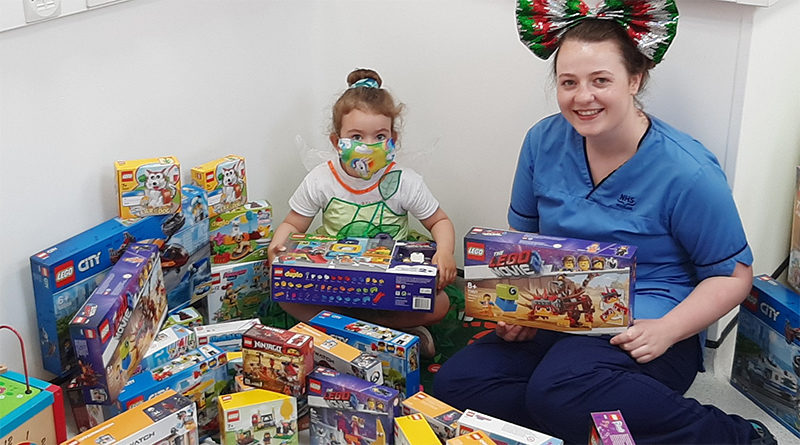 Fairy Bricks, the organisation that works with the LEGO Group to deliver LEGO sets to children in hospital, has dropped off £2,000 of LEGO sets with NHS Shetland.

Local newspaper Shetland Times reports the comments of Children’s Nurse Jennifer Henderson, who said she and her helpers had “great fun unpacking the stack of new LEGO.”

NHS employee Jan Howard requested the donation. “It was an amazing selection of kits to meet all age range and interests,” she said.

Working with the LEGO Group, Fairy Bricks provides bricks to children to give them a little play during their time in hospital. The UK based organisation was set up eight years ago and has delivered thousand of LEGO sets since then.

In April, the LEGO Group announced that it would use Fairy Bricks to distribute 30,000 LEGO sets to the children of NHS workers. As well as having supported Fairy Bricks with the products, the LEGO Foundation will also donate £200,000 to UK children’s charities, part of a $50 million package announced a week ago.