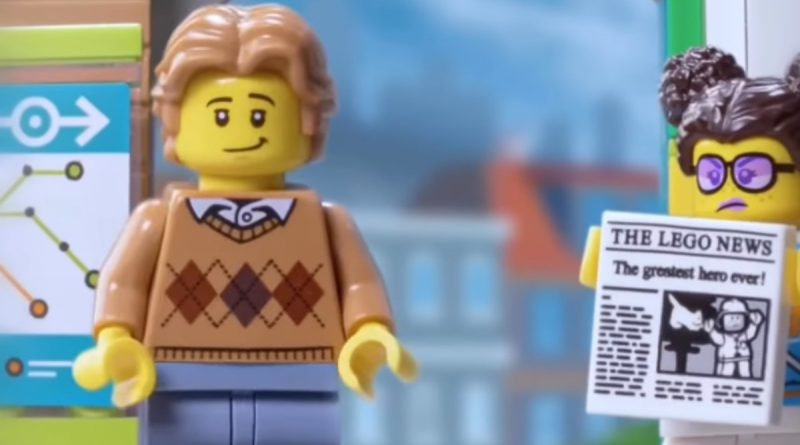 Famous trainspotter Francis Bourgeois has partnered with the LEGO Group for his latest video, spotting a familiar LEGO CITY train.

Taking TikTok by storm during the pandemic, Francis Bourgeois has continued to share his enthusiasm for trainspotting on social media and his latest short features a familiar element, or two.

Francis has teamed up with the LEGO Group for his latest short, spotting a brick-built door on the platform and being transported to 60335 Train Station to spot 60337 Express Passenger Train.

Even the unique head camera angle has been recreated with an equally expressive collection of minifigure heads matching Francis’ reaction to spotting trains.

It’s a fun crossover that you might not have expected to see in 2022 and it’s not the first time the LEGO Group has partnered with influencers. Most recently, Look Mum No Computer revealed a range of LEGO Minecraft soundtracks to listen to while you build in the game or physically.

Should you be tempted by the sets featured in this video, both 60335 Train Station and 60337 Express Passenger Train are available now on the official online store with double VIP points and a pair of free models to score.