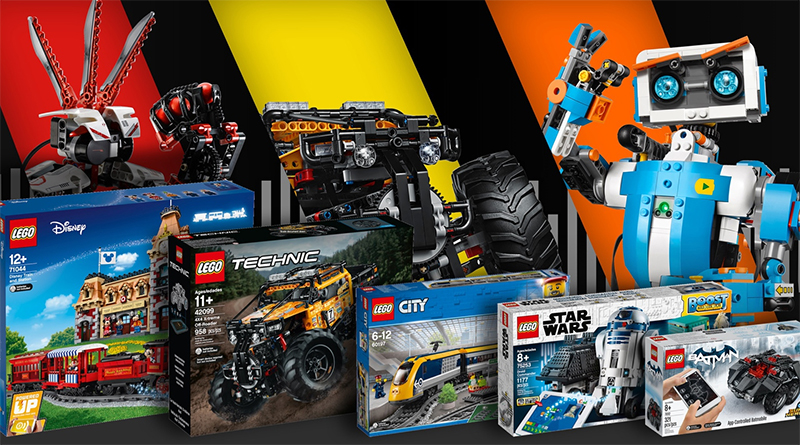 It is time to vote for the best LEGO Ideas entry suggesting a way to use voice technology with the LEGO system.

The latest LEGO Ideas contest asked fans to think a bit differently and instead of build something, come up with an idea for how the LEGO brick and voice technology could be combined. Now, the judges have whittled the entries down to just 20 ways that the LEGO experience could be enhanced with voice control.

With some imaginative solutions to choose from, including turning instruction book pages, sorting colours and controlling a train, the voting is now open for fans to choose which design they think deserves to be the winning entry.

Three winners will get an impressive prize package, consisting of:

Fans can vote at the LEGO Ideas competition website.