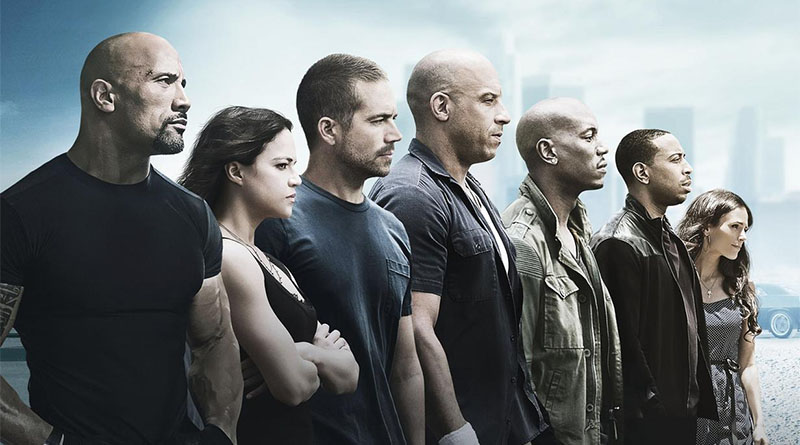 Fast & Furious 9, in the USA titled F9: The Fast Saga, was intended for release in May – but with the global coronavirus outbreak likely to play havoc with marketing plans, it has been pushed back to April 2021, Empire reports. What the fate will be of the associated LEGO Technic set is currently unknown.

Back at Nuremberg International Toy Fair, the LEGO Group announced a new LEGO Technic set based on the Fast & Furious film franchise to be launched on April 27.

“The Fast & Furious saga continues its blockbuster growth in fun, new ways – with video games, a new animated series and now in the construction toy segment,” said Joe Lawandus, Senior Vice President and General Manager, Global Toys and Hardlines, Universal Brand Development, at the time. “Fans across generations will love building the Fast & Furious car of their dreams with this LEGO Technic set.”

There are no further details from the LEGO Group on what the set will be, but rumours suggest it will be the Dodge Charger.

The LEGO House announced that the attraction will be closed until March 29 due to the coronavirus outbreak.