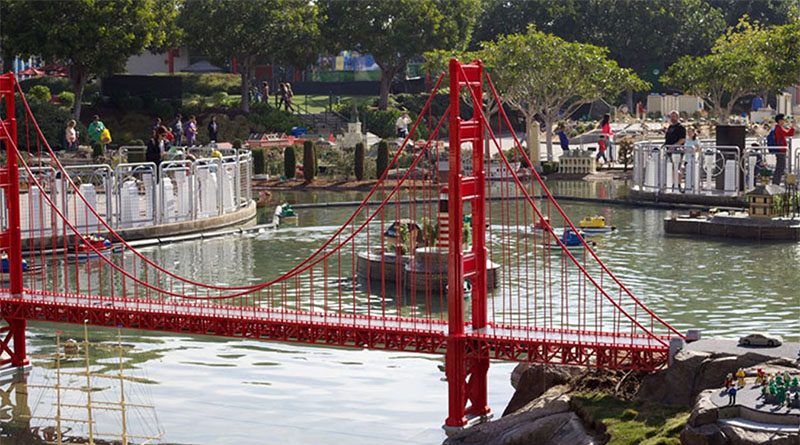 A father and son have travelled to every single LEGOLAND theme park in just 13 days in an incredible world tour.

Dieter and Julian Deussen have been on the ultimate LEGO vacation – travelling to all eight LEGOLAND destinations in just 13 days. The father wanted his five year old son to have a memorable trip before he started school, ABC News San Diego reports.

For an extra special touch to end the trip, the LEGOLAND California Resort is set to surprise the travellers with a gift of tickets to LEGOLAND New York Resort when it opens in 2020.

It was recently announced that the LEGO Group’s foudning family is buying back the LEGOLAND parks along with the parent company, Merlin Entertainments.