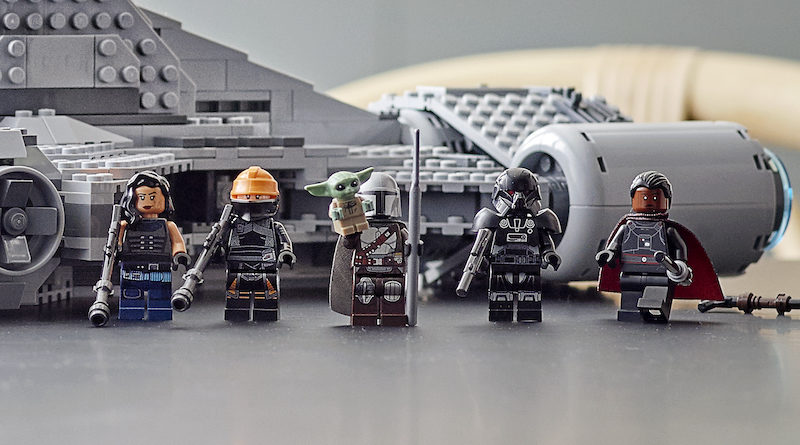 The actor behind Star Wars: The Mandalorian’s Fennec Shand has taken the character’s brand new LEGO minifigure to task on Twitter.

While she called the minifigure’s design ‘awesome’, Wen also offered some advice for any future iterations of the character. “Well, thinking she needs a hair piece, LEGO Group!” she tweeted.

Shand’s new helmet is surely one of the highlights of 75315 Imperial Light Cruiser – as you can read in our review here – but it’s true that an alternative hairpiece would really have rounded out the minifigure. We do see the character take off her helmet in the show, after all.

As mentioned in the replies to Wen’s tweet, however, there are already some pretty suitable options for Fennec’s hair among the LEGO Group’s existing element library. You can check out those recommendations – one of which hails from the Star Wars theme – here and here.

You can pick up your own copy of Fennec Shand in 75315 Imperial Light Cruiser, which launches August 1 alongside the rest of this summer’s LEGO Star Wars sets.

Consider supporting the work that Brick Fanatics does by purchasing yours (when the time comes!) using any one of our affiliate links. Thank you!