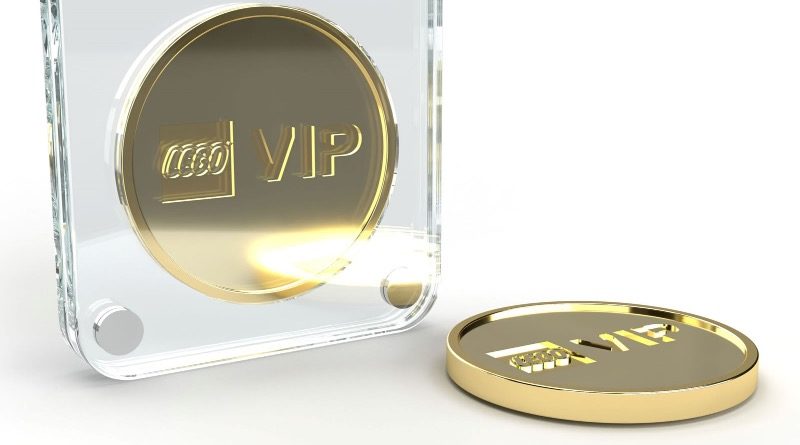 The final LEGO collectible coin has already sold out at the VIP Rewards Centre in Europe – just minutes after it first went live.

In what may be the most predictable story of the day, the gold coin – which emulates the chromed coins from the classic LEGO Pirates range – popped up at 9am UK time, caused similar tech issues in the VIP Rewards Centre as we’ve seen around previous rewards (including the NASA Ulysses Space Probe), then sold out by 9.07am.

That was the experience for us in the UK, anyway – your mileage may vary depending on your location. But the promo also immediately sold out in Australia and New Zealand after launching at midnight UK time, so chances are the same will happen when it goes live in the US at 2pm BST.

It’s also not much of a shock given exactly the same thing happened for the previous Classic Space coin, but that doesn’t make it any less disappointing for fans who missed out. If that’s you, though, chin up: the LEGO Group has promised to bring back the coins later this year, so you’ll have at least one more opportunity to complete your collection.

With that news in mind, it’ll be interesting to see whether the gold coin reaches the same heights on the aftermarket as the previous four tokens – or whether their guaranteed return will put a dint in eBay sales for the time being.