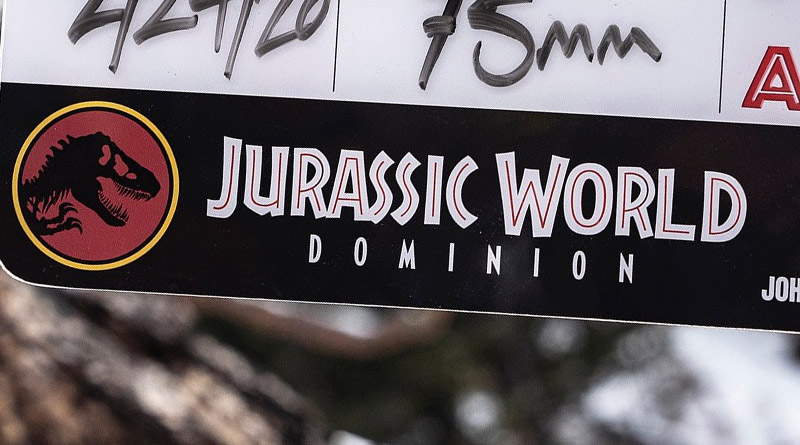 Filming on Jurassic World: Dominion and the Star Wars Kenobi television series has been suspended due to coronavirus.

Jurassic World: Dominion and the Star Wars series featuring Obi-Wan Kenobi have been taking place at Pinewood Studios. Due to the outbreak of coronavirus, filming on both has been suspended, The Sun reports.

“Filming just stopped today and staff were sent home. Staff are being told the productions will now be one hold for 30 days starting from next Monday,” a source told the tabloid.

As well as the many other aspects of people’s lives and sectors of the economy that the outbreak is impacting, film and television production is struggling. Release dates are being postponed and filming is being suspended, while cinemas are closing their doors.

Another LEGO related franchise was affected recently, with Fast & Furious 9, intended for release in May, pushed back to April 2021.