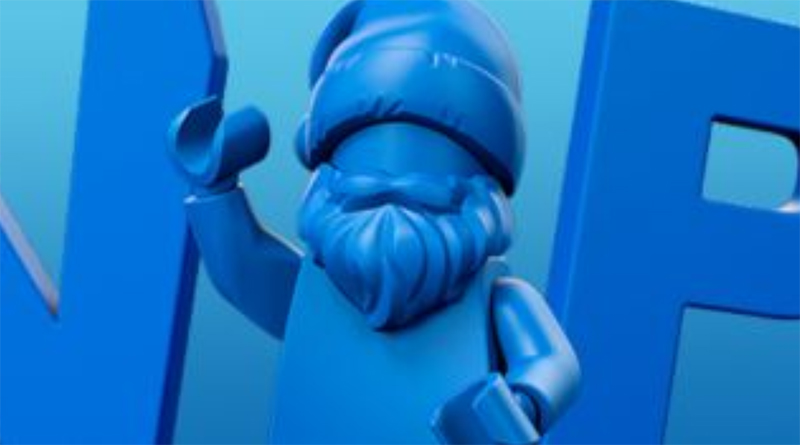 It is the final day for fans to get double VIP points on orders at official LEGO online shop, with those points translating to 10% LEGO cashback instead of the 5%.

A double VIP point promotion at LEGO.com ends tonight, so anyone who wants to benefit from the extra savings should place an order today. The recently released 75252 Imperial Star Destroyer works especially well with this deal, currently earning around £65 value in VIP points. 42110 Land Rover Defender and 10267 Gingerbread House are the other new exclusives that also benefit from the equivalent of 10% LEGO cashback instead of the usual 5%

For those looking to show off their fandom or collect exclusive items, VIP points are more vital than ever. Recently, Friends character pictures have been made available at the VIP Reward Centre along with the LEGO Originals series of prints.

Here are the new LEGO Star Wars sets that all qualify for the double VIP point deal: 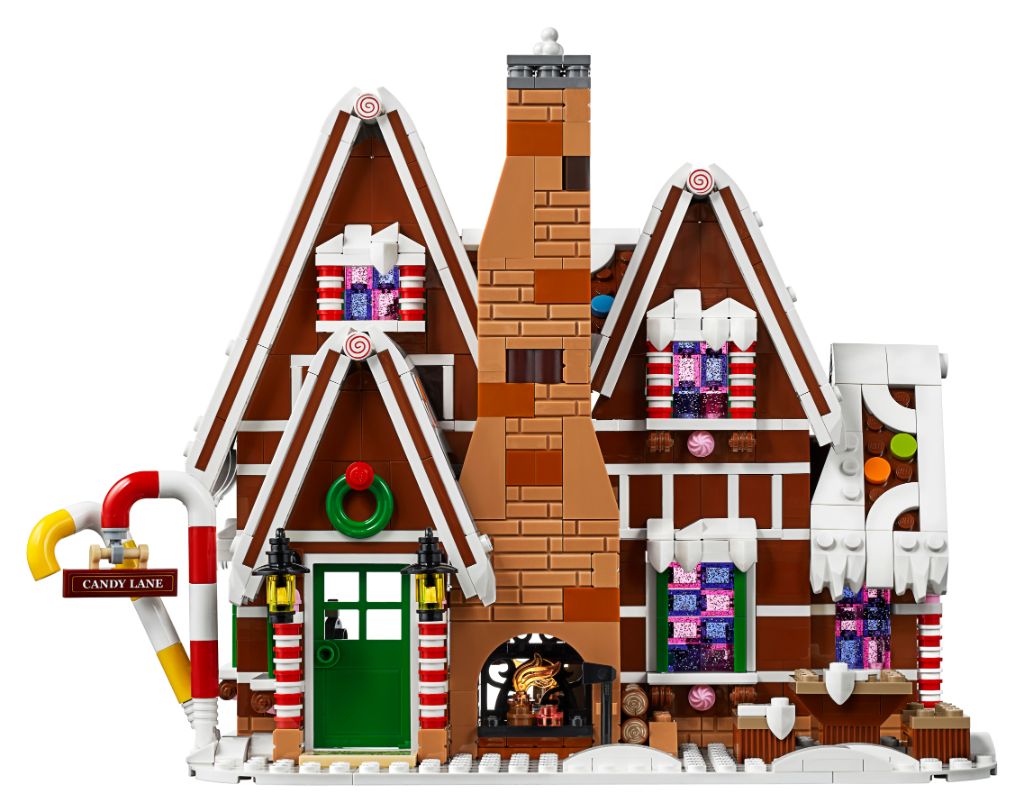