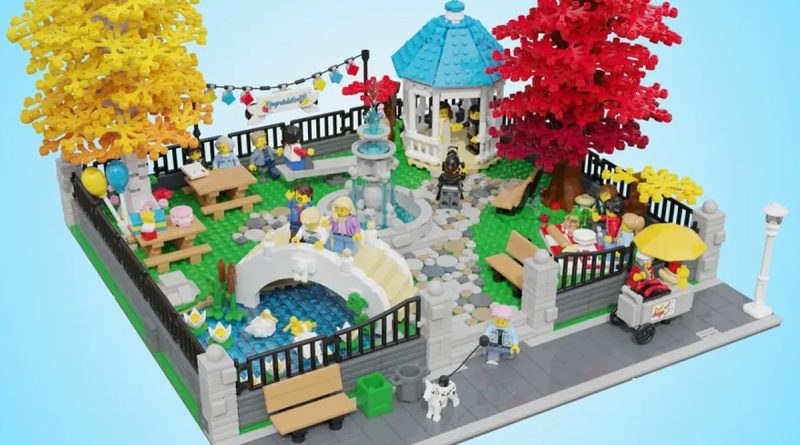 There are only a few days left to enter the second LEGO Ideas Target event, which could see one entry become an official family-focused set.

Anyone who has yet to finish their entry for the LEGO Ideas Target family contest, or even start building it, might want to keep in mind that the contest closes its entry period on September 28. At the time of writing, that’s three full days away.

It would be wise to submit your model a couple of days before the deadline of 11am UK time on September 28 though, in case the judges request any changes, and you must resubmit your entry.

All models must be based on the concept of family, but otherwise, there aren’t many restrictions beyond the usual rules listed on the contest page. Example entries uploaded so far include a park, Castle pinball and a map of the US.

The grand prize for this contest is the chance to have your entry chosen to be transformed into an official LEGO Ideas set, which comes with 1% of the total net sales of the product, 10 complimentary copies of the LEGO Ideas set as well as credit and bio in set materials as the LEGO Ideas Fan Designer.

Previously, the LEGO Group and Target have teamed up for a fan vote that saw the Viking Village project receive a second chance at a LEGO Ideas set. That will be sold exclusively at Target stores in the US, as well as LEGO stores everywhere. Listings suggest that it could be launched as soon as next year.