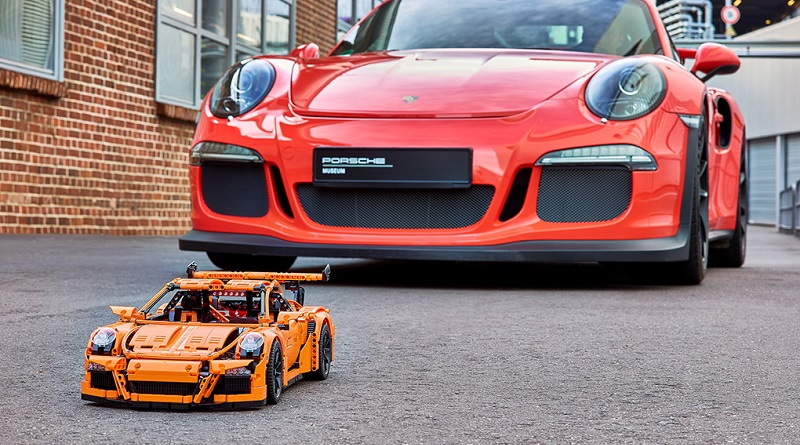 The LEGO Group is retiring LEGO Technic 42056 Porsche GT3 RS, with the final sets now having been manufactured.

To mark the production of the final LEGO Technic 42056 Porsche GT3 RS set, the LEGO Group shared images of the model coming off the assembly line with The Checkered Flag. These are the final copies of the set being produced, as it is not out of production and officially “retired”. The photos were shot at Porsche factory at Zuffenhausen, Germany.

“LEGO Technic lets fans of iconic sports cars such as the Porsche 911 GT3 RS to Build For Real – and what better way to send off one of the final versions of this fan favourite set than to have it roll out of its spiritual home in Stuttgart,” said Nicola Mellor, Brand Manager for LEGO Technic. 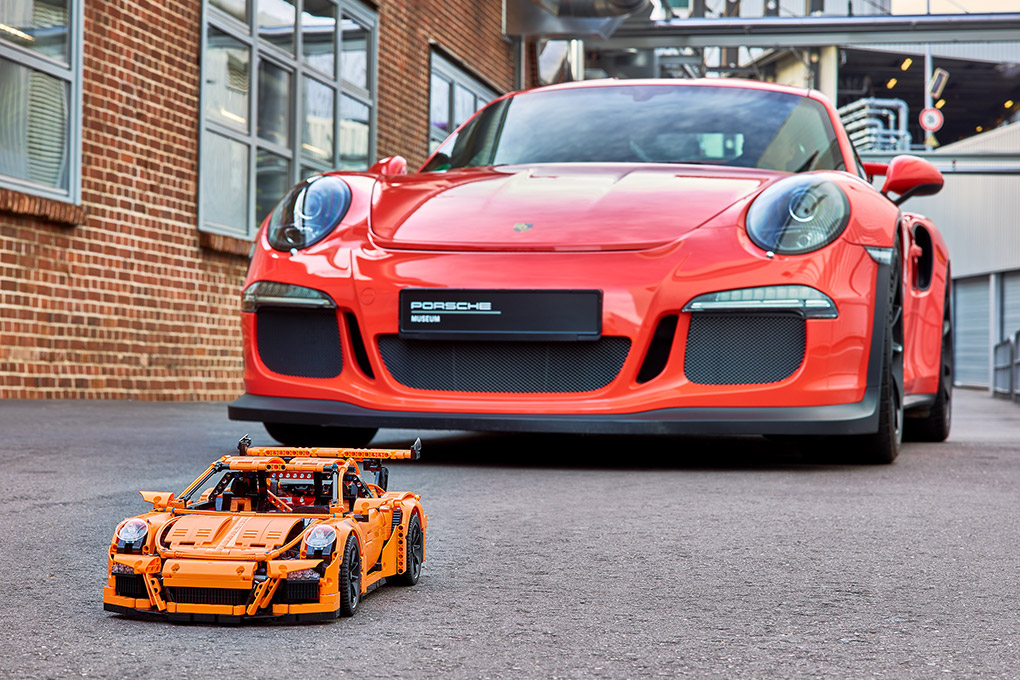 42056 Porsche GT3 RS will be available only until current supplies sell out. The 2,704 piece 1:8 scale set was first released in 2016. The set’s functions include opening doors and hood with storage compartment and suitcase, and an opening rear lid that houses a detailed flat 6 engine with moving pistons.