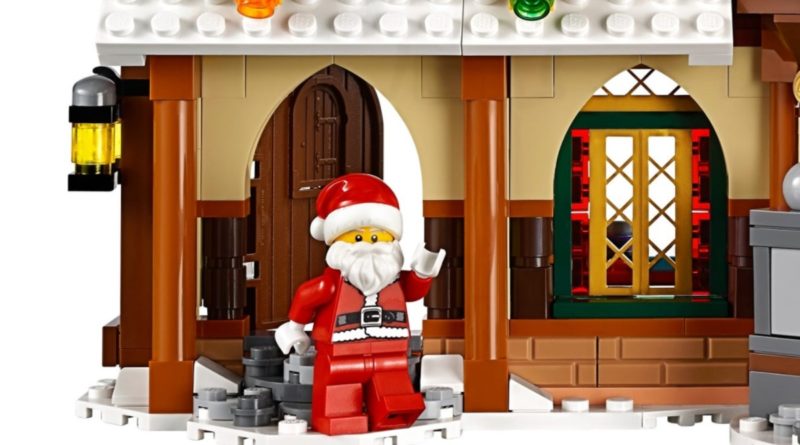 Christmas may be months away but celebrations have started at the LEGO Group as the first image for a Seasonal polybag has been discovered.

The first image of LEGO Seasonal 30580 Santa Claus has been discovered by Brickset, giving us a first look at the annual jolly model. The polybag was first discovered on the official online store’s instructions database

Whereas the past brick-built, bagged versions of Santa Claus have been seen getting ready for the holidays by filling a sack with presents or working on building toys for children around the world, it seems that Father Christmas is taking some time off to himself in this variation.

Skiing down the slopes is 30580 Santa Claus, a bag of presents hoisted on his back. Whilst this method of travel might not work for delivering presents to every boy and girl, it could be that the holiday icon is enjoying the final moments of freedom before his annual workload begins.

Notable elements include a pair of pearl-gold poles and the printed eyes, showing an excited expression. Alternatively, turning them around could suggest that this ski trip didn’t quite go to plan.

There’s no word on how or when 30580 Santa Claus will be available yet but with two other Seasonal sets coming later this year it could release alongside them as part of a holiday deal on the official online store. We’ll let you know when more is revealed.