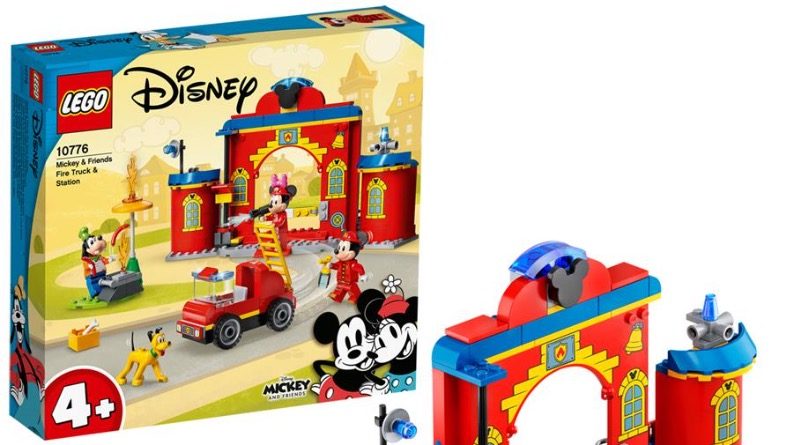 A Dutch retailer has published images of this summer’s brand new LEGO Disney sets, which include the first ever minifigure of Pluto.

As rumoured last month, the 4+ range is targeted first and foremost at that audience just making the transition from DUPLO to System – but the minifigures will offer a good reason for most of us to dive in anyway. The two sets revealed by Van der Meulen include the first ever LEGO Pluto and only the second ever Goofy, who until now has been exclusively available in 71044 Disney Train and Station.

Those same reports also indicated that we’ll see three more LEGO Disney sets this year, including a plane, an ice cream parlour and a farm. We’ll bring you more on those sets as soon as we can, along with an official release date for the entire wave.