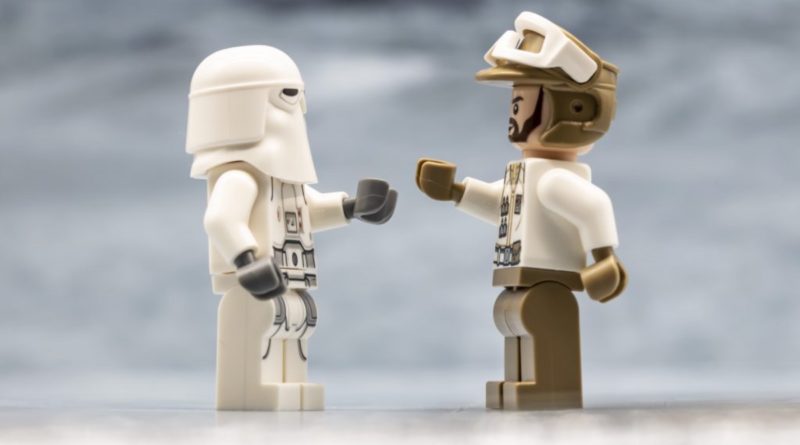 75320 Snowtrooper Battle Pack and 75322 Hoth AT-ST have both been rumoured for a while, and the LEGO Group has now (perhaps inadvertently) confirmed that they’re on the way by adding listings for both sets to its building instructions service.

And just as yesterday’s four new Marvel sets were preceded by their set numbers and names popping up on LEGO.com, so too could we see the first images of 75320 Snowtrooper Battle Pack and 75322 Hoth AT-ST later today.

If we end up following the same pattern as yesterday, check back with Brick Fanatics after 2pm UK time for the first details on both these sets, when they’re likely to be listed fully on LEGO.com.

According to rumours, the first battle pack since 2020’s 75280 501st Legion Clone Troopers will include three Snowtroopers and a Hoth Scout Trooper – perfect for filling up 75313 AT-AT – while the walker will include an AT-ST Pilot, Chewbacca, and a Hoth Rebel Trooper.

The latter two minifigures have been confirmed by the teaser of 75322 Hoth AT-ST’s description visible through the building instructions service, but we’ll likely receive confirmation on the rest in just a few hours. At this rate, we’re expecting plenty more 2022 reveals in the days to come…