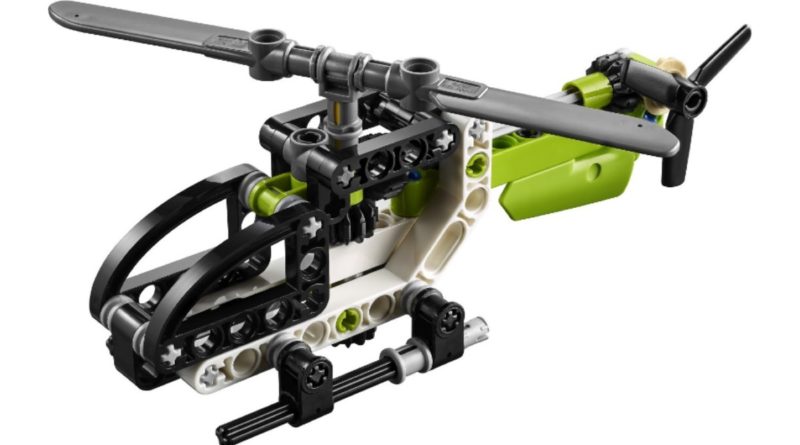 The new LEGO Technic magazine, and the included rare 30465 Helicopter polybag, is available now in the UK as a first for the theme.

The first issue LEGO Technic magazine has just released in the UK – following an earlier appearance in Germany – including a rare Technic polybag.

As evidenced by Newsstand, this is the latest in the Giant series of magazines. Each issue in the range comes with a polybag set and the theme changes between issues ranging from NINJAGO to CITY and now Technic.

This may mean that further instalments themed to LEGO Technic may not be as regular as the ongoing NINJAGO and Star Wars magazines, and may depend on the frequency of future LEGO Technic polybags.

An additional helipad is included in the magazine, likely made from a paper page in the latest instalment. It should pair well with the included 30465 Helicopter polybag, which is the first in the theme for 21 years.

You can find the LEGO Technic magazine at UK newsagents and supermarkets now, and another upcoming LEGO magazine may be exploring the digital world of Minecraft according to a recent survey.