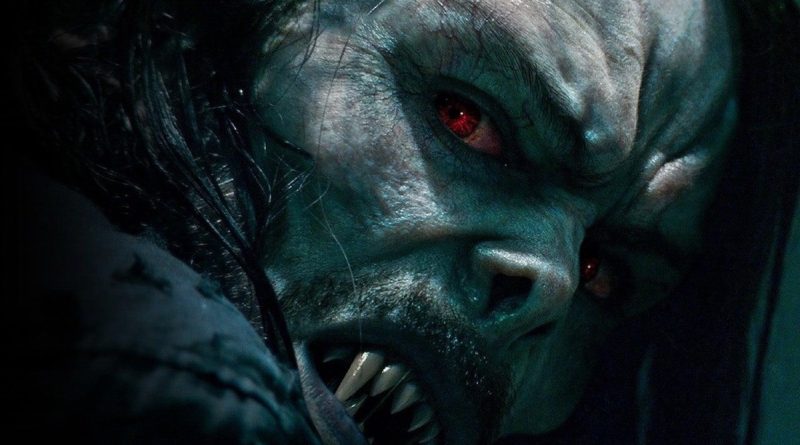 A price comparison site has listed 12 new LEGO Marvel sets for 2023, covering characters and events from Morbius and Ghost Rider to the Infinity Saga and Guardians of the Galaxy Vol. 3.

Next year’s LEGO superhero line-up looks set to combine familiar territory with new ground, revisiting core Marvel models like a Quinjet, Hulkbuster and mechs alongside fresh concepts and characters. According to listings published by brickmerge.de, 2023 will see our first-ever minifigure of Morbius – who recently starred in a critically-panned movie – along with the return of Ghost Rider, who’s seemingly rocking both a mech and bike (or a single transforming vehicle?).

Elsewhere, next year’s trio of pocket money-priced mechs will apparently include first sets of armour for Hulk and Rocket Raccoon, and a second run around the mech mill for Thanos. The most expensive sets in the current list top out at €99.99 each, for 76248 The Avengers Quinjet – our first rendition of the vehicle since 2019’s 76126 Avengers Ultimate Quinjet – and a mystery model that 1414falconfan suggests will be part of a Guardians of the Galaxy Vol. 3 range.

There are also three new 4+ sets in the mix, which could be a continuation of this year’s Spidey and his Amazing Friends subtheme, and a brand new Hulkbuster seemingly inspired by Avengers: Infinity War. We’ve pulled all the new listings into the table below, along with all the information provided by brickmerge.

While brickmerge has proved to be a reliable source in previous years, these sets should still be treated with caution until we receive official confirmation on their existence from the LEGO Group.