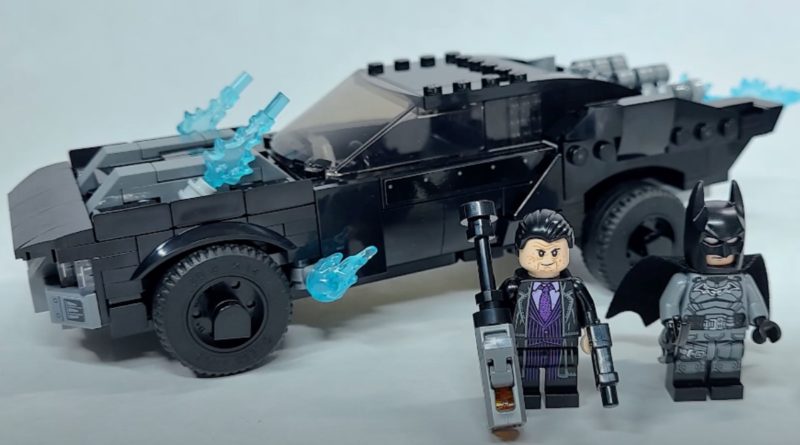 The first reviews for the forthcoming LEGO Batman 76181 Batmobile: The Penguin Chase set are now online.

LEGO YouTuber Ashnflash has managed to get his hands on the recently-revealed LEGO Batman 76181 Batmobile: The Penguin Chase and takes an in-depth look at it. The review follows his coverage of LEGO Batman 76179 Batman & Selina Kyle Motorcycle Pursuit.

This is one of four new sets featured in the upcoming Matt Reeves interpretation of the Dark Knight Detective, due to hit movie screens in early 2022. Ashnflash picked up the 392 piece set from Walmart in Canada, where it’s already on shelves early.

“The building experience was great,” the YouTuber says. “This set is so much better than I thought it was from the pictures – I’m very impressed by it.

“It surpassed my expectations and I think the value of it is definitely there. I would have liked a third minifigure, but I really like these iconic Batmobiles that are to scale.”