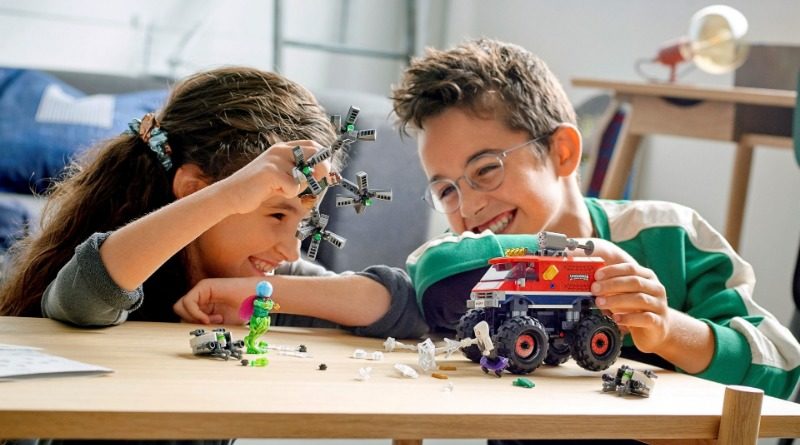 An early review has offered a first look at an upcoming LEGO Marvel set, 76174 Spider-Man’s Monster Truck vs. Mysterio.

The 439-piece set is one of the largest Marvel models arriving in January 2021, and pits the web-slinging superhero against a pair of familiar villains in Doc Ock and Mysterio. Along with Spidey’s new arm printing for 2021, the cast of characters includes new variants of Spider-Gwen and both baddies. Mysterio gets a new dome colour, while Doc Ock appears to be based on his appearance in the Spider-Man PS4 game.

As has become the norm for larger LEGO Marvel sets, 76174 Spider-Man’s Monster Truck vs. Mysterio also includes a seemingly random ride for the webhead. YouTuber Ashnflash subsequently opens his review by asking the question we’re all thinking: “Why does Spider-Man need a monster truck?”

By the end of his review, though, the YouTuber actually ends up singing the set’s praises – monster truck and all. “When we first heard the name I was so turned off by this set, but my goodness, it’s so great,” he says. “I really like it, it’s solid and I’m really happy with how this turned out.”

76174 Spider-Man’s Monster Truck vs. Mysterio will launch in January 2021, along with at least five other LEGO Marvel sets. You can check out all the details here. Another two Marvel sets have also been revealed, but they don’t yet have an official launch date.