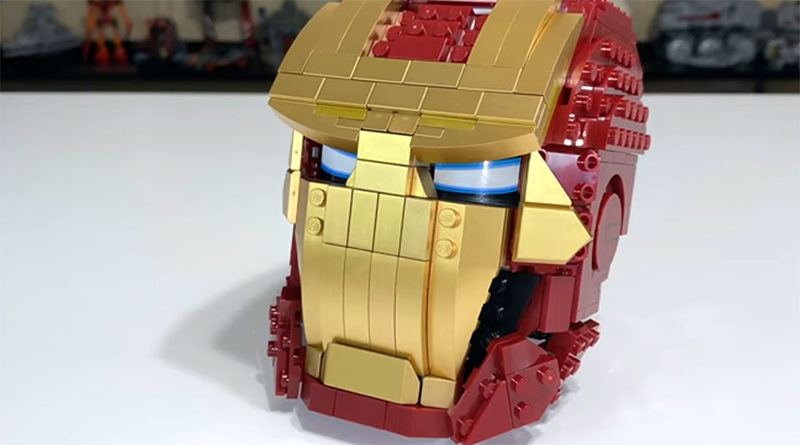 LEGO Marvel Avengers 76165 Iron Man helmet has started turning up early and some fans already have the set in hand.

Expected to be released on August 1 after missing its June 23 release date, LEGO Marvel Avengers 76165 Iron Man helmet has started turning up at Target stores in the USA. Ryan McCullough has managed to grab the set at Target and present a look at the set on his YouTube channel, MandRproductions.

“It definitely is one that has some flaws and obviously LEGO is not a company that makes perfect 1:1 replicas of things,” Ryan explains in the video. “LEGO does work with their pieces, they don’t just make special moulds for things like this, they try to work within their existing boundaries.”

The video provides a look at the helmet all the way around, highlighting where it works well and where it is flawed. Ultimately, there seem to be more flaws within the build than things that work. “If you just really love Iron Man, I don’t think you’ll be disappointed, but just know it probably could have been better,” he concludes. 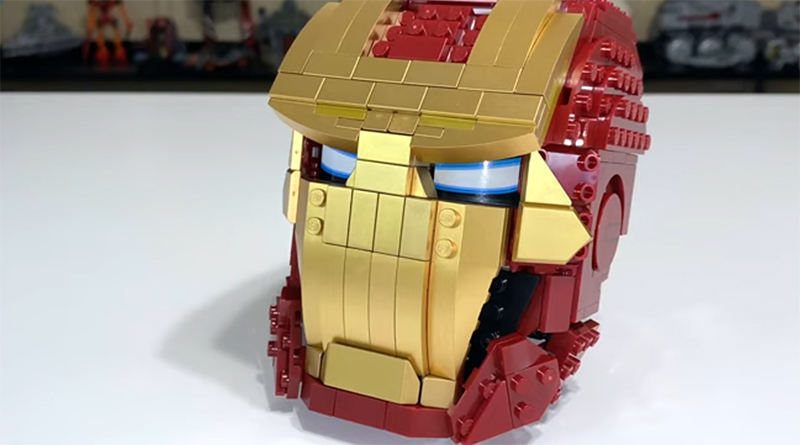