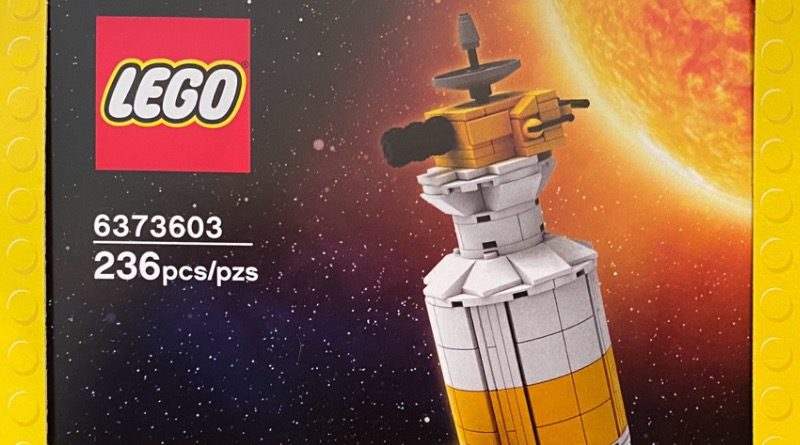 The controversial LEGO NASA Ulysses Space Probe VIP reward is already arriving with the lucky few fans who managed to grab one, giving us our first look at the promo’s packaging.

One such fan is Michael Blank, who tweeted an image of the model to Brick Fanatics less than two days after it first went on sale at the VIP Rewards Centre (and immediately broke both LEGO.com and, seemingly, the fan community).

This is also our first confirmation of the promo’s piece count, which comes in at 236. Beyond the sticker for the plaque, it’s not clear if any of the elements are unique to this set, but we’ve reached out to Michael to ask for images of the parts list in the instructions.

Given the very limited nature of this model, though, it seems super unlikely that it would include any new (or newly-recoloured) parts. That means that when the instructions do eventually land online – ideally through LEGO.com – you should at least be able to recreate it for yourself at home.