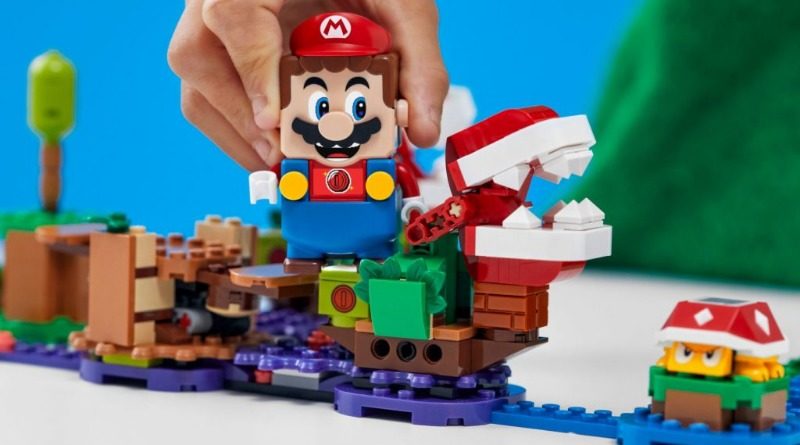 An early review proves you’ll need to get your thinking Cappy on for LEGO Super Mario 71382 Piranha Plant Puzzling Challenge when it launches in 2021.

The new expansion pack is part of the next wave of LEGO Super Mario sets, and offers up some very interesting additions to your buildable level. The most obvious is the new purple biome, which can poison poor Mario if he steps on it, temporarily stopping him from interacting with the course.

However, the real meat of 71382 Piranha Plant Puzzling Challenge is – as you can probably guess – those Piranha Plants and their puzzling challenge. Each plant sits on a platform with one or two Coin Blocks, but can only guard one of them at a time. Fortunately, there’s a rotating see-saw platform in the middle that allows you to lift the plants off the block they’re currently guarding, leaving you free to snag its coins.

YouTuber just2good has shown off the mechanism in an early review of the set, which he picked up from department store Kohl’s. And from the video, it’s apparently a pretty tricky one to get the hang of. Lining up the platforms to shunt the plants away isn’t easy – and nor is hitting all three Coin Blocks quickly enough to get the bonus reward they offer.

“The strength in here is the build,” he says. “It’s not the characters like some of the other sets, and I really like that play feature. And for $30, I think this is a decent deal.”