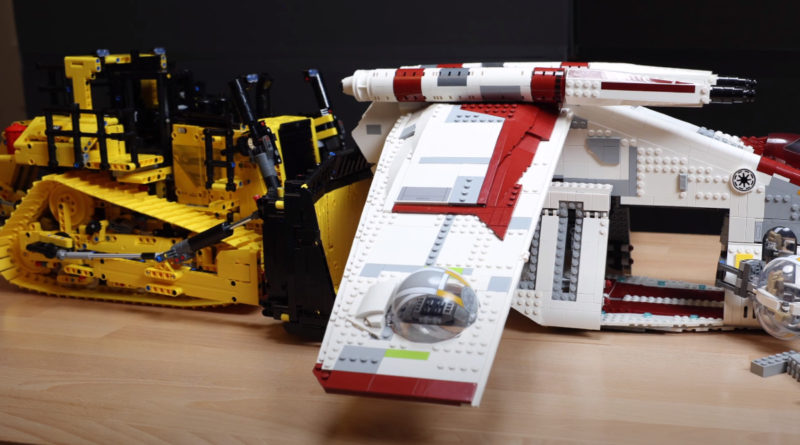 The first reviews for the upcoming LEGO Technic 42131 CAT D11T Bulldozer, one of the biggest models in the theme to date, are now online.

Ahead of its release on October 1, the new LEGO Technic 42131 CAT D11T Bulldozer has been reviewed by LEGO YouTuber Solid Brix Studios, who is giving us a better look at the build before shoppers can get their hands on it.

The model, which is the most expensive Technic set to ever release, includes 3,854 pieces, a CONTROL+ hub and four motors. When it was first revealed, the exact features it would be able to perform weren’t completely clear other than movement from the motors and a controllable interface via an app.

“Look, this thing is incredible looking, I have to say the designer knocked it out of the park with this CAT bulldozer, it looks just like the D11T,” said David Hall.

“It is the best LEGO Technic bulldozer by far. Honestly, I don’t know how you can get even more detail out of this. Without even turning it on and using the motorisation, it’s a beautiful display piece to put in with your LEGO collection.”