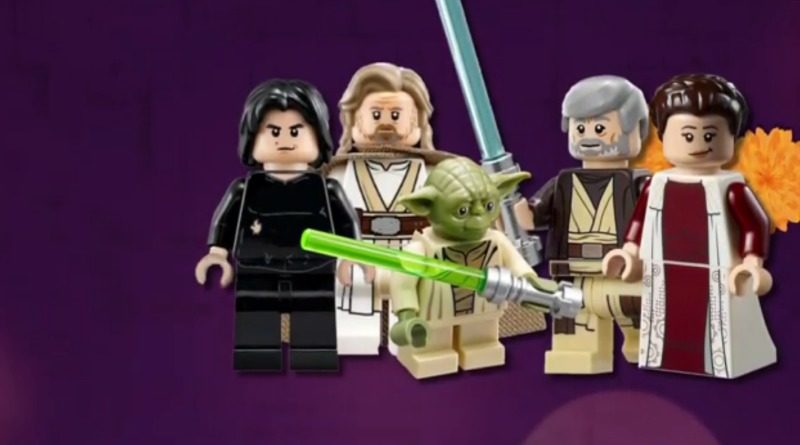 For this year’s Día de Muertos, or Day of the Dead, Mexico’s official LEGO Store Instagram account posted a video tribute to fictional characters who are no longer with us. Among those featured are Lily and James Potter, Robin, Black Panther, Luke Skywalker and… Ben Solo.

LEGO Star Wars fans will know that we technically don’t have a minifigure of Ben Solo. We’ve had a few different versions of Kylo Ren, both with and without his helmet. But we don’t yet have the redeemed character from the climax of Star Wars: The Rise of Skywalker.

That may change next year, though, if this video is anything to go by. All the other minifigures used in the clip are official, so there’s no reason to think Ben Solo is any different. And that torso is definitely new – it even has the wound from Kylo’s dramatic lightsaber duel with Rey.

Will 2021 bring us a brand new LEGO Star Wars set based on the climactic Exegol showdown from The Rise of Skywalker? We’ve heard no mention of it among the rumoured list of sets for next year, but that doesn’t mean it doesn’t exist. And it would also plug a gaping hole in the LEGO Star Wars line-up…

Of course, another possibility is that the LEGO Mexico team simply mocked up a custom minifigure for the video. We can’t rule it out at this stage, but it also seems unlikely given the rest of the clip uses official characters. We’ll just have to wait and see if – and how – Ben Solo arrives in minifigure form.