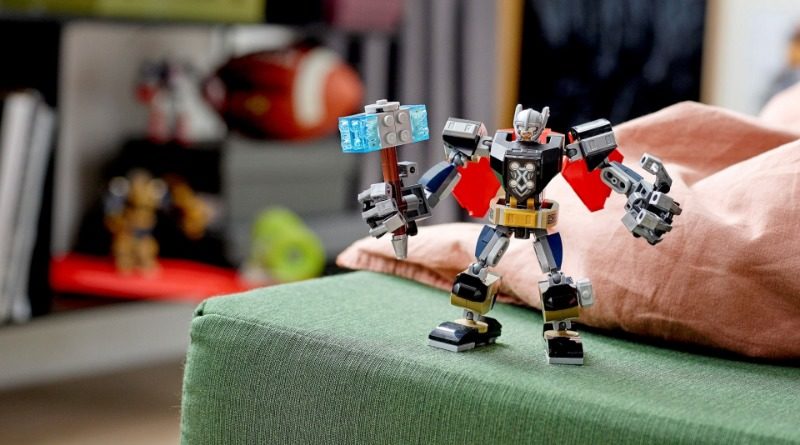 US retailer Walmart has revealed a first look at a new Marvel 3-in-1 set, LEGO 66671 Mech Armor Collection Pack.

The 3-in-1 set bundles together LEGO Marvel 76169 Thor Mech Armour, LEGO Marvel 76168 Captain America Mech Armour and LEGO Marvel 76171 Miles Morales Mech Armour. There are a total of 385 pieces in the sets, making the Tri-Pack an ideal purchase for younger builders. Each set includes a set of giant mechanised armour for its Marvel minifigure hero to stomp around in.