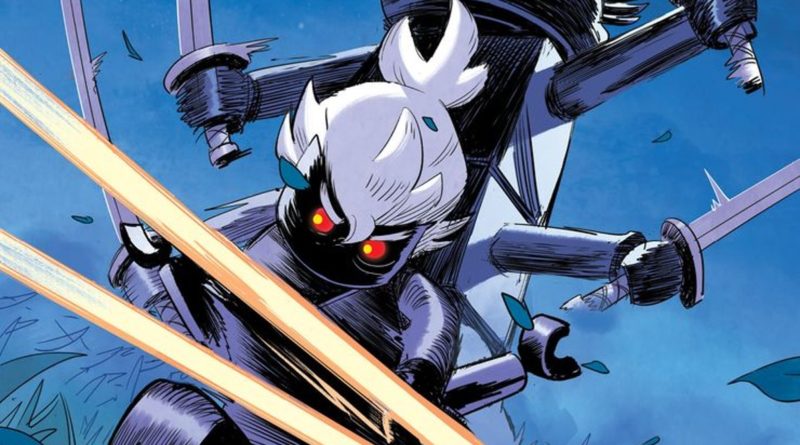 A first look at the upcoming LEGO NINJAGO Garmadon comic series has been shared, giving us a taste of graphic novel’s tone and style.

Comic Book Resource has been given an exclusive first look at the first issue of LEGO NINJAGO’s Garmadon comic, with four of the pages showcasing the struggles that the classic villain of the theme is going to face.

The art isn’t final but what has been shown so far was made by Tri Vuong, who is writing and illustrating the graphic novel. As Garmadon wanders through a forest after disappearing at the end of March of the Oni, another version of him confronts the villain in combat, reminding him of his failures as a leader, brother, husband and father.

A synopsis for the series states that LEGO NINJAGO Garmadon will be exploring what happed to the character after he disappeared and whether or not he is turning over a new leaf, or has another plot in mind.

There will be five issues with the first launching on April 6 later this year – the day after LEGO Star Wars: The Skywalker Saga finally launches.

Another season of NINJAGO is also scheduled for later this year after the first half of 2022 was dedicated to NINJAGO Core and attracting a younger audience to the theme.