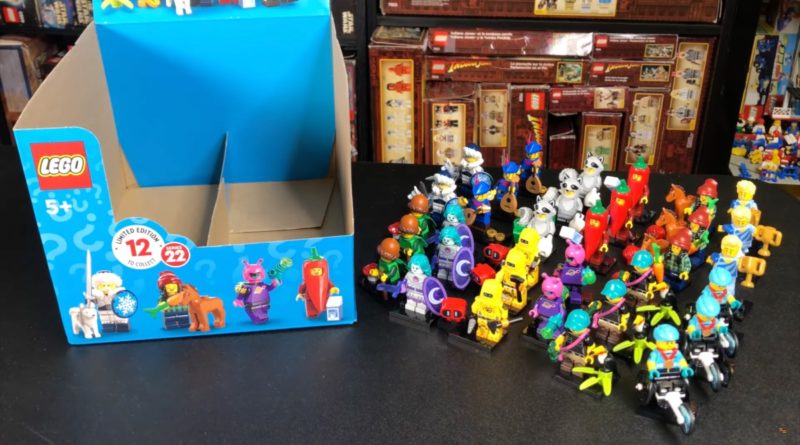 The first reviews of the latest batch of LEGO Collectible Minifigures have started to land online, ahead of 71032 Series 22’s release next month.

YouTuber MiniSuperHeroesToday is among the LEGO Fan Media who’ve already got their hands on a box of the new blind-bagged series, and they’ve published a full review of all 12 characters. The full line-up includes two new costumed minifigures, a space alien, a birdwatcher and a wheelchair athlete.

The video also confirms that the distribution of 71032 Series 22 tallies with previous 12-minifigure series, delivering three full sets in a single box of 36 bags. That means none of these characters are rarer than the rest, which should make picking up a full dozen relatively easy if you can find them in person.

You’ll be able to get your hands on 71032 Series 22 either in-store or online at LEGO.com from January 1. Each individual bag will retail for £3.49 / $4.99 / €3.99. While you wait, check out our rundown of five of the most groundbreaking additions across this new Collectible Minifigures series.