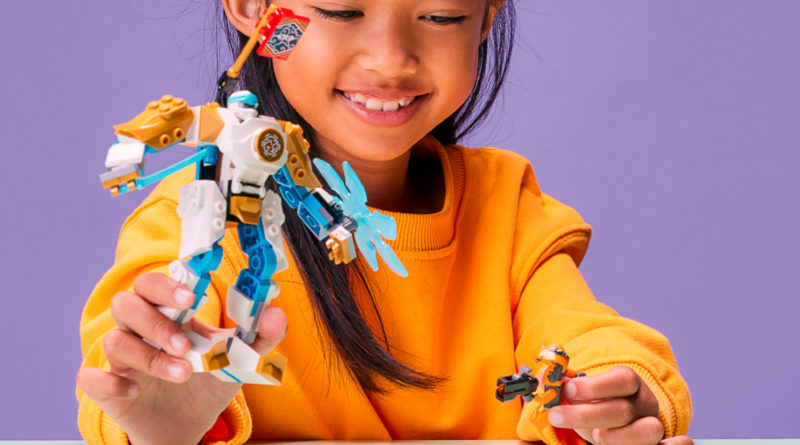 A first list of LEGO NINJAGO sets rumoured to be arriving in 2023 has landed online, pointing to a continuation of this year’s EVO line.

Originally teased by Promobricks in a deliberately mysterious riddle – which has since been deciphered by the ever-inquisitive Instagram community – the initial list of rumoured NINJAGO 2023 sets spans some 12 products, comprising a familiar mix of jets, mechs, cars and bikes. According to a list compiled and published by greekbricks, at least five of those sets will carry the same ‘EVO’ designation as this year’s NINJAGO Core wave.

The winter 2022 sets – such as 71761 Zane’s Power Up Mech EVO and 71763 Lloyd’s Race Car EVO – reimagined NINJAGO’s core concepts for a younger audience. That’s in step with the first batch of rumoured 2023 sets, some of which include both product numbers and names (while others only have set numbers at this stage). Here’s a full rundown of the list as it stands right now:

At this point, the most interesting set among that dozen is probably 71787 Ninja Brick Box, which sounds like it could bring something genuinely new to the table. We’re getting shades of LEGO Classic’s boxes of bricks from its set name, only with an appropriate NINJAGO twist, but nothing is confirmed yet.

To wit: all of these sets are indeed only rumours at this stage, so take everything you’re reading here with a grain of salt. It’ll likely be some time before we start to see any 2023 products, whether from NINJAGO or any other theme.

The latest LEGO NINJAGO sets tie in with the latest season of the TV series, Crystalized, and are available now in the UK and Europe. They’ll launch on August 1 in the US.