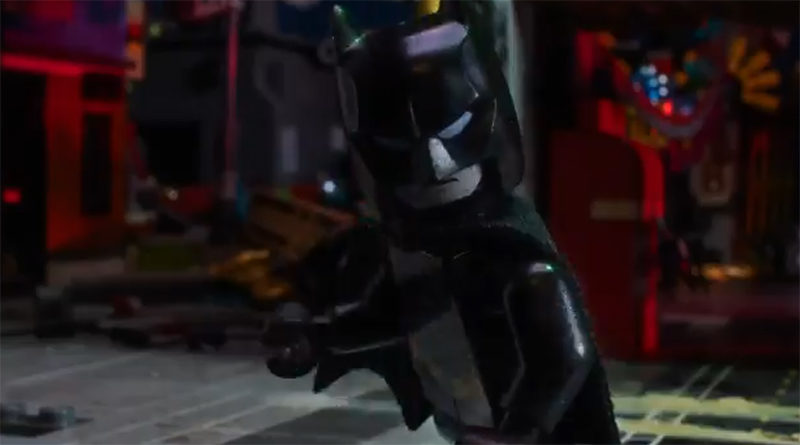 A fan has taken a snippet from The Batman trailer and recreated it using LEGO bricks.

During the weekend’s DC FanDome event, fans got a first glimpse at Matt Reeves’ The Batman, due to arrive in cinemas next year. The trailer revealed a dark and moody vibe, showing a corrupt and unforgiving Gotham City.

One notable moment in the trailer sees Robert Pattinson as the Dark Knight aggressively taking on a thug, which Forrest Whaley has recreated using LEGO minifigures.

“Who the hell are you supposed to be?” one of the bad guys asks Batman. “I’m vengeance,” he responds.

It is unlikely to be long before a full LEGO-ised version of The Batman trailer arrives online, given the many talented brickfilmers out there.