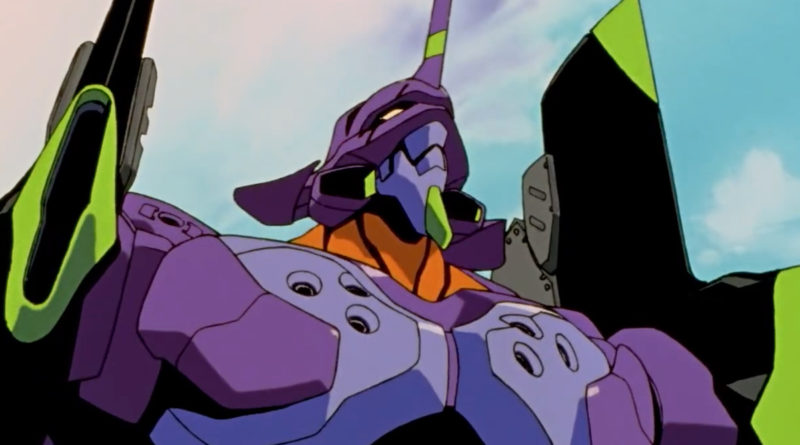 Amidst continued speculation that we’ll see a LEGO Avatar theme soon, we’ve picked out five more 2009 movies the LEGO Group could look to.

Upon its release back in 2009, Avatar took the world by storm for a brief period. The epic sci-fi clash between warmongering humans and nature-loving Na’vi proved extremely popular, buoyed in part by its use of 3D technology in cinemas. Now, after years of delays, Avatar: The Way of Water is hitting the big screen at the end of 2022 – and signs point to an official LEGO Avatar theme reveal at LEGO CON.

2009 was a surprisingly solid year for movies, with a number of major hits debuting at this time. As such, we thought it’d be fun to speculate about other licensing partners the LEGO Group could turn to from this era.

This stop-motion masterpiece was directed by Henry Selick – best known as the director of The Nightmare before Christmas. Inspired by the book of the same name by Neil Gaiman, it tells the story of Coraline Jones – a headstrong young girl who moves house with her parents. While exploring her new home Coraline discovers a door to a mysterious parallel world, whose inhabitants are eerily familiar… and perhaps not as benevolent as they might appear.

Coraline actually made it into a LEGO Ideas review stage a few years ago, although it sadly didn’t make it onto shelves as an official product. Still, we’d love to visit the Pink Palace in LEGO form one day.

Gene Roddenberry’s sci-fi utopia has been enjoying a bit of a resurgence lately, with new shows like Star Trek: Prodigy breathing new life into the franchise. Star Trek also enjoyed a big-budget reboot back in 2009, which split off the likes of Kirk, Spock and Uhura into a new alternate timeline. The movie attracted the likes of Chris Pine, Zachary Quinto and even Chris Hemsworth, and went on to receive two sequels; a fourth movie is allegedly in development.

Star Trek has never been represented in LEGO form, although the Classic Space theme – with its peaceful exploration and monochromatic space suits – arguably captured some of its spirit. However, a LEGO model of the Enterprise presents some exciting possibilities – especially as a large-scale version of the ship is entirely plausible nowadays.

Neon Genesis Evangelion is an enormously influential and beloved sci-fi anime franchise, created by Hideaki Anno and debuting in 1994. It tells the story of a conflict between Evangelions – giant robots piloted by children – and Angels, supernatural creatures of unfathomable power. The original anime series was acclaimed for the deconstruction of its genre, although some of its later episodes have been rather divisive.

After the series came to an end, a series of films was released retelling its events. The first of these launched in the US in 2009, and – given the LEGO Group’s love of giant robots – it’d be a great source material for the toy. Of course, it’s not clear if current LEGO printing techniques can truly capture the angst of Shinji and his friends – a crucial component of any Evangelion story.

2 – Transformers: Revenge of the Fallen

For better or worse, Michael Bay’s Transformers movies dragged Transformers back into the spotlight. The original movie brought the Autobots and Decepticons to contemporary Earth, and even threw in Shia LeBeouf in there for good measure. The first sequel, Transformers: Revenge of the Fallen, could be seen in 2009 and was joined by several other sequels, including one starring Sir Anthony Hopkins.

Considering the LEGO Group have recently launched their own Transformers model, it’s only natural they plunge into the Bayformers universe as well. At the very least, a LEGO Megatron would be appreciated – although a new LEGO Shia LeBeouf would also be acceptable.

Watchmen is one of the most beloved comic book series ever created, and regarded (in some cases) as a turning point for the medium’s maturity. Set in an era where costumed vigilantes are outlawed, events are kicked off by the death of the Comedian – a vigilante with an especially sordid past.

His death triggers an investigation by his fellow superheroes, exposing a threat to the entire world. A film adaptation from Zack Snyder made an appearance in 2009, although it failed to earn the same acclaim as its source material.

The LEGO Group is no stranger to superheroes, as the prevalence of the LEGO Marvel and LEGO DC lines makes apparent. Of course – despite Watchmen’s popularity, and continued appearance in media – a LEGO version may prove a step too far. Particularly since key character Dr Manhattan uses his birthday suit as a superhero costume.

As such, we’ll have to make do with the rumoured LEGO Avatar theme. With luck we’ll get an official announcement of the theme, and its sets, before too long.