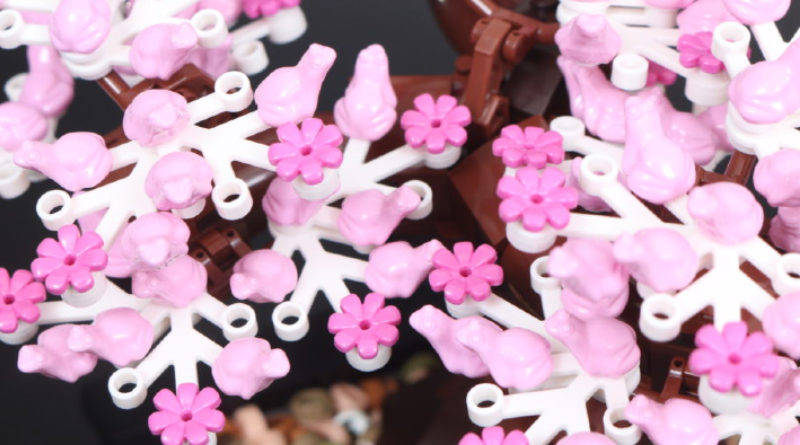 One of the most specific LEGO pieces has seen its fair share of ‘ribbeting’ uses over the years. Brick Fanatics is here to list the five best uses of the LEGO frog piece.

The LEGO frog is one of the oldest LEGO animal pieces, depicting the usually green amphibian in a variety of places and positions. Sometimes, these positions might not be very frog-like but work incredibly well at achieving another likeness in LEGO form, especially in these five uses.

LEGO 75936 Jurassic Park: T. rex Rampage released in 2019 and depicted the iconic Jurassic Park gates alongside the largest LEGO T. rex to date. However, in the designer video for the model, LEGO Designer Mark Stafford revealed an ingenious reference to the films, placing a LEGO frog inside the dino to represent the frog DNA used to recreate the creatures.

A common place for LEGO frogs to appear is adorning the edges of roofs or as part of gargoyles on haunted abodes. One good example of this is in 10273 Haunted House, a set that features in Brick Fanatics‘ Top 20 list and review. In this set, LEGO frogs perch on the edge of the steep roof, looking down at the graveyard and visitors below.

Having ears made of frogs might sound uncomfortable, but the lions in 80104 Lion Dance don’t seem to mind. Three variants of LEGO frogs appear in this set, with a yellow and white set forming ears on the five lions. the other gold frogs appear as decoration on the archway roof.

2020’s employee gift celebrated 40 years of LEGO Education, but that certainly wasn’t the most exciting part of this set. Three LEGO frogs feature in clear view but might be hard to spot. They top the green cone pieces on each elf’s head, providing a slight curve to the hats.

The new for 2021 LEGO Botanical Collection 10281 Bonsai Tree may not appear to contain any LEGO frogs in its main build but its alternate appearance features not only a thick cherry tree blossom canopy but a whole host of pink LEGO frogs. As highlighted in Brick Fanatics’ review, 100 frogs form cherry blossoms that top the pink leaves, whilst a single brown frog also forms part of the tree.