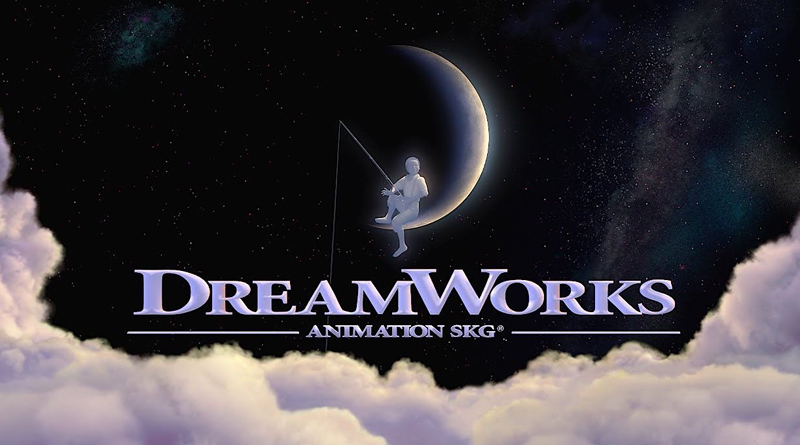 LEGO Trolls World Tour is where it begins – but where else could the LEGO Group and DreamWorks take this collaboration?

Founded in 1994, with its first feature film Antz released in 1998, DreamWorks Animation has produced nearly 40 films including family-favourite franchises such as Shrek and How to Train Your Dragon.

Despite that two decade plus catalogue of films, there has not been a collaboration between the studio and the LEGO Group until now with the release of the wonderfully wacky Trolls World Tour range. With its varied cinematic history covering themes from the Wild West to alien invasions, Brick Fanatics has a hard time choosing five films that would be perfect for sets…

Stretching over three hilarious films, Madagascar follows a cast of anthropomorphic zoo animal escapees who learn to live on the wild side. They may visit multiple locations throughout the series, but the island of Madagascar itself would be a brilliant jungle set, with Julien’s plane-turned-office or Marty’s seaside bar as the focal point.

Loads of LEGO foliage and flower pieces would be needed to create a lush environment filled with play features of the many dangers – like spider webs and falling trees. How Alex, Marty, Melman and Gloria would be represented could range from unique moulds to minifigure bodies with the respective animal head-piece.

Taking almost every classic fairytale and throwing it out of the window, Shrek re-imagined what a happily-ever-after could be. The most iconic place from all of the films is definitely Shrek’s swamp. His home would need to combine the ramshackle hut with tree roots, and some rustic brick-built furniture inside could encourage role-play. Surrounding the hut are many warning signs to unwelcome visitors which could use printed tiles of various sizes. Shrek and Fiona are obvious inclusionsm while their triplets could use the relatively new LEGO baby element in green.

Spirit: Stallion of the Cimarron

LEGO fans adore the classic Western theme, so Spirit: Stallion of the Cimarron sets could be popular. There a many options for sets, the Native American encampment where Spirit meets Rain that could be based off 6763 Rapid River Village and the cavalry outpost is aesthetically very similar to 6762 Fort Legoredo.

Spirit and Rain are slightly caricatured, so would probably look better using the Friends horse mould than the standard one. Even though the animals are the stars, minifigures of The Colonel printed in his cavalry uniform and Little Creek would be welcome inclusions.

The LEGO Group trying to expand its presence in the Chinese market seems like a great excuse to make some Kung Fu Panda sets. A quaint set would be Po’s adoptive dad’s noodle restaurant, with lots of kitchen instruments, and maybe Po’s bedroom with printed tiles for all of his Furious Five posters.

A much grander set could be part of the Jade Palace, particularly a brick-built statue holding the Dragon Scroll, with trans-blue tiles underneath to represent the accompanying pool. Po, Shi-Fu and the Furious Five would all somehow need to become minifigures, although Crane and Mantis would surely need unique moulds.

How to Train Your Dragon

When it comes to How to Train Your Dragon, the LEGO designers should really just focus on the titular flying, fire-breathing beasts. One set devoted to each dragon species would be ideal, with Toothless and Stormfly being the most iconic. All of the dragons would need new head-moulds to express their different characters, but apart from that they could be brick-built with ball joints for pose-ability, much like 75946 Hungarian Horntail Triwizard Challenge. Of course, dragons need riders so unique minifigures of Hiccup and Astrid could be based off their appearances in any of the three films.

Now that the LEGO Group has a license for one of the DreamWorks films, it seems all the more likely that the designers may be tempted to turn to some of the studio’s other movies. There is a lot of varied inspiration that would appeal to animation and LEGO fans while also providing something different to the perennial LEGO Disney offerings on shelves.