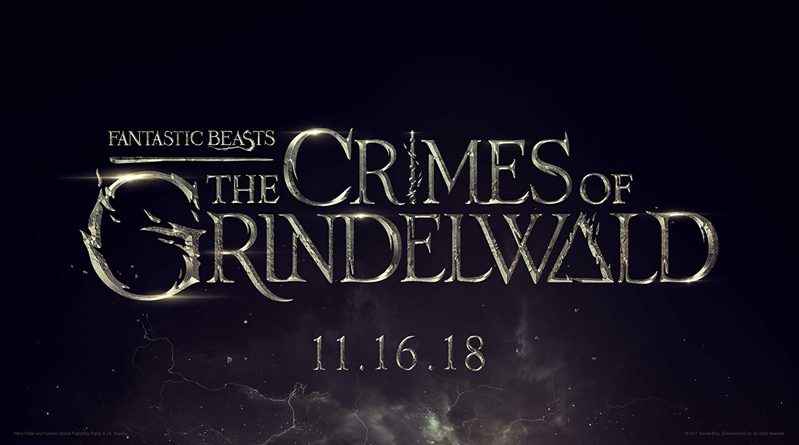 Brick Fanatics picks out five Fantastic Beasts: The Crimes of Grindelwald sets that LEGO fans would love to see in the Wizarding World of Harry Potter theme

Fantastic Beasts: The Crimes of Grindelwald is the latest instalment in the Wizarding World of Harry Potter franchise to have cast a spell over cinema screens, bringing a much darker sequel full of intrigue, betrayal and most importantly many new wonderful creatures. After all, it couldn’t exactly be called Fantastic Beasts without including those titular animals.

In August, the LEGO Group only released 75951 Grindelwald’s Escape to tie-in with the new movie, amidst a plethora of LEGO Harry Potter sets. It is likely that there will be more sets coming based on the film next year, when the source material is out there and spoilers are no longer a possibility.

Brick Fanatics is counting down five key scenes and locations that would make for magical sets in the theme – however there are spoilers ahead, so unless you can cast an Obliviate charm, stop reading now… 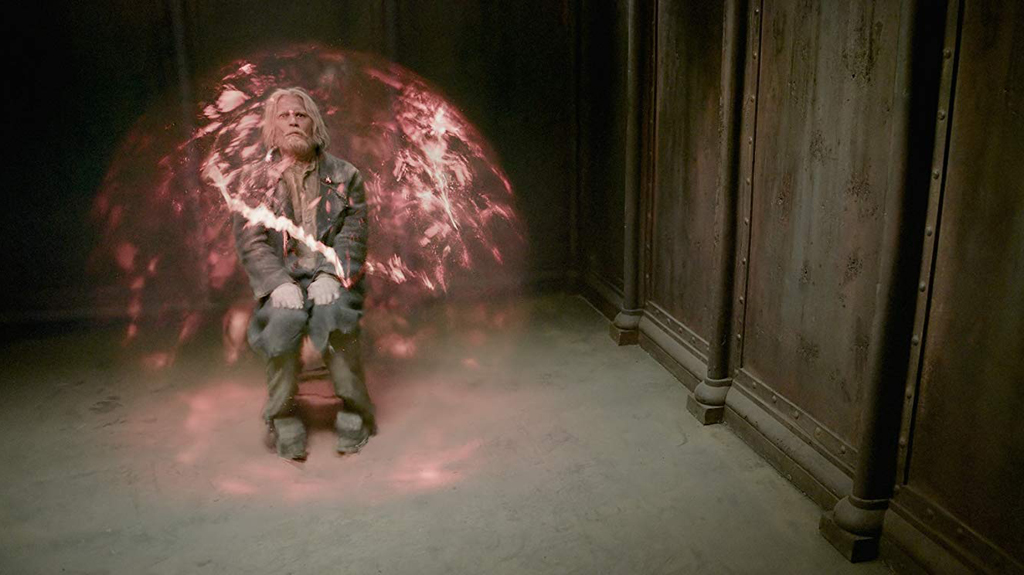 Before Grindelwald makes his dramatic escape over the stormy skies of New York, he is under maximum security at MACUSA’s prison within the Woolworth Building. Prisons are a staple for  LEGO designers and not only could Grindelwald’s cell be re-created, but also some for the other inmates.

There could be some ‘invisible’ play-feature to levitate Grindelwald over the prison steps just like the film, and perhaps a new mould for Grindelwald’s little pet-lizard Antonio. The minifigure selection would obviously have to include the dark wizard himself, along with some prison guards and the treacherous Abernathy.

Just like Newt’s case, his house on a quiet London street is much more than meets the eye. Any LEGO set based on the location would need to replicate the rather normal upper-level whilst incorporating by the expansive enchanted basement. This one might have to be a LEGO Store exclusive.

Key creatures to make would be the Kelpie, which could make use of seaweed pieces, and the many-eyed elk-like Leucrotta. Elsewhere there could be plenty of equipment scattered around and a golden cage for the baby Nifflers. A relaxed or water-drenched version of Newt could be included along with his creature-helper Bunty. 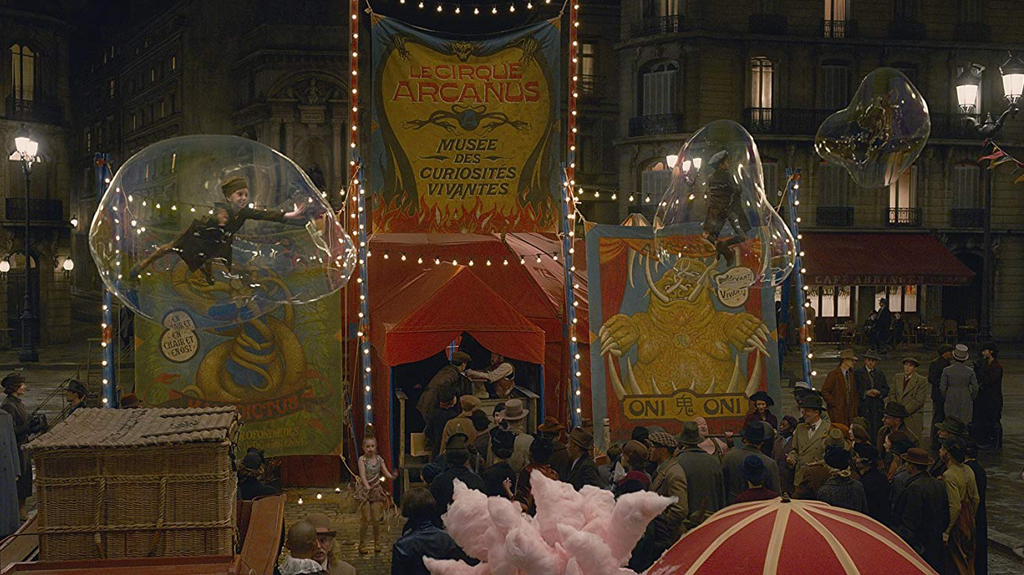 Basically the Cirque du Soleil of 1927 Paris, the magical circus would make for an unusual set and has a plethora of different features to re-create using bricks. The gravity-defying bubbles in which spectators can float to the main tent would certainly be fun and bring the magical element to such a set.

Visually it would be appealing thanks to all of the colour from the tents and for play purposes that are many details to be incorporated. A unique minifigure of Nagini would need a new mould for her upswept hair and could have a dual-sided face to show her transformation.

The feline-inspired Zouwu may at first appear horrifically large with her enormous fangs, disproportionately long tail and powerful claws, but at heart this kitty just wants to play, easily distracted by a fluffy rattling toy.

The Zouwu could be brick-built in a similar manner to 70612 Green Ninja Mech Dragon, although most of its colour-scheme would be red and utilising plenty of ball-joints for flexibility. To add extra playability to the set, some destructible Parisian street accessories, like lamps or vendor stalls, could be added as extras. 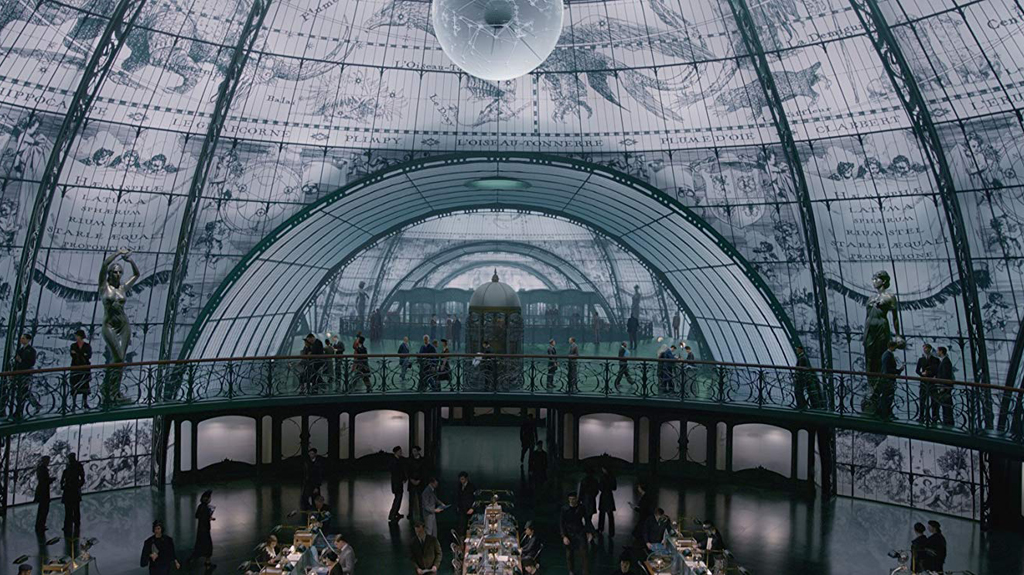 The French Ministry of Magic oozes Art-Deco style and elegance, visually separating the building from its British and American counterparts. Tina and Newt have to go incognito to enter the Hall of Ancestral Records but are quickly discovered by Leta LeStrange, causing chaos to ensue.

This scene would make for a very fun LEGO set as the record stacks could be able to rotate, move position and have bars for minifigures to hang onto. Several blue-eyed Matagots would have to be included, along with minifigures of Newt, Tina, Leta and the terrifying records keeper Melusine.

With the film jumping from one country to another, and even from past to present, it is filled with potential for future LEGO sets. A limitation might be the darkness of some of the scenes, which the LEGO Group may deem unsuitable for children. The lighter, funnier scenes stand a far-better chance of being re-created – and what Wizarding World fan wouldn’t want more Nifflers, especially baby ones, in their collection?