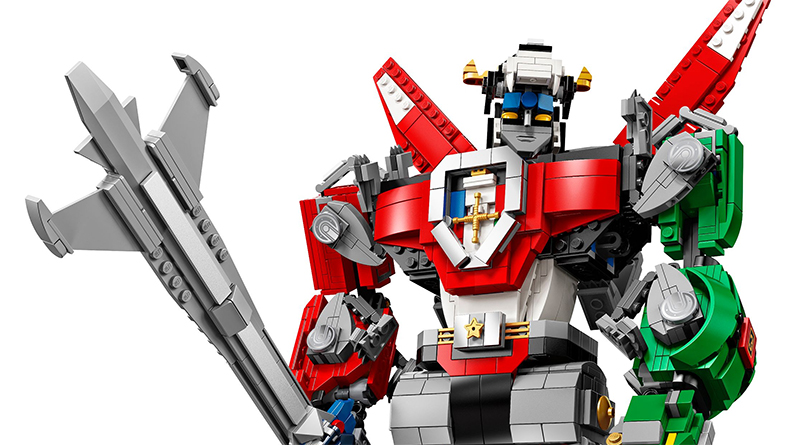 There are five LEGO Ideas sets that have been confirmed to be retiring, including 21309 NASA Apollo Saturn V.

An official announcement has arrived regarding the LEGO Ideas sets that are retiring for 2020. The platform’s blog has revealed the five sets that fans will want to snap up quickly. It shows that the previous lists of sets matches up with this confirmed list.

Two of the sets on the list, 21309 NASA Apollo Saturn V and 21311 Voltron, are absolutely huge. The former kept selling out upon its initial release and the latter is the only chance Voltron fans are likely to have to see the mech represented in the brick.

21313 Ship in a Bottle and 21315 Pop-Up Book show how to do fun, unusual things with LEGO elements that fans are not accustomed to seeing in an official release.