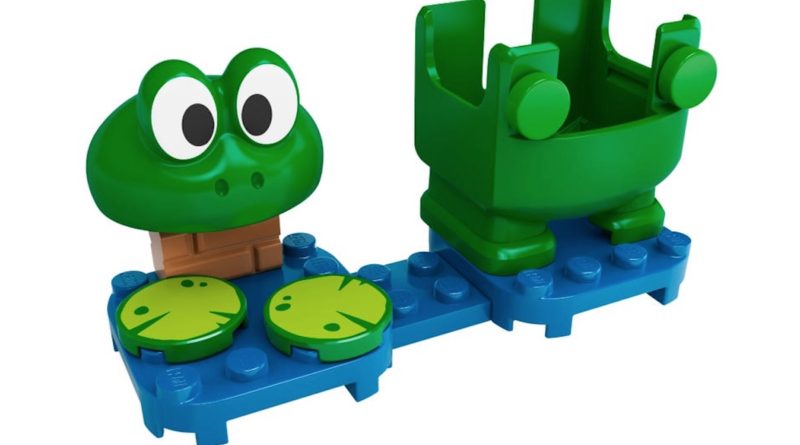 To celebrate the annual event known as World Frog Day, here’s a look at five of the best LEGO amphibian-related sets and figures.

There are many important milestones worth celebrating each year, but surely none more so than March 20, otherwise known as World Frog Day. With almost 7,500 different species of the amphibian inhabiting the planet, what better way to mark this momentous occasion than with a list of five of the best LEGO frog-related sets and figures?

Last year’s LEGO Marvel Collectible Minifigures series included the character of Loki, who most recently starred in his very own Disney+ TV show. Also featured in the same mystery bag was a small figure of Throgg, a Loki variant that has a small, winged helm, Asgardian armour and a mini Mjolnir.

First released in 2000, this tiny plastic interpretation of a frog has appeared in many LEGO sets over the years. A quick check on Bricklink reveals that the amphibian is available in 12 different colours ranging from tan to green and just one new frog will set you back an affordable £0.02.

This tiny LEGO frog model was available in 2006 as a UK exclusive. It could be picked up from LEGO Brand Stores in exchange for a £1 donation towards the National Autistic Society, as their logo is a frog. The 33-piece Creator set is a very simple build that was aimed at younger builders.

This add-on set is part of the LEGO Super Mario theme, transforming either Mario Bros. into a leaping frog. Leaping rewards players with extra digital coins and triggers a splashing sound every time the character lands. 71392 Frog Mario Power-Up Pack works with both the LEGO Mario and Luigi interactive figures.

Monthly Minibuilds have returned in 2022, with the previous in-store events being replaced by virtual challenges. Fans can download new PDF instructions each week to create themed models using their own LEGO bricks and pieces. In this first week of March, one of the three models was a frog wearing a golden crown, proving that this animal truly is the king of the amphibians.