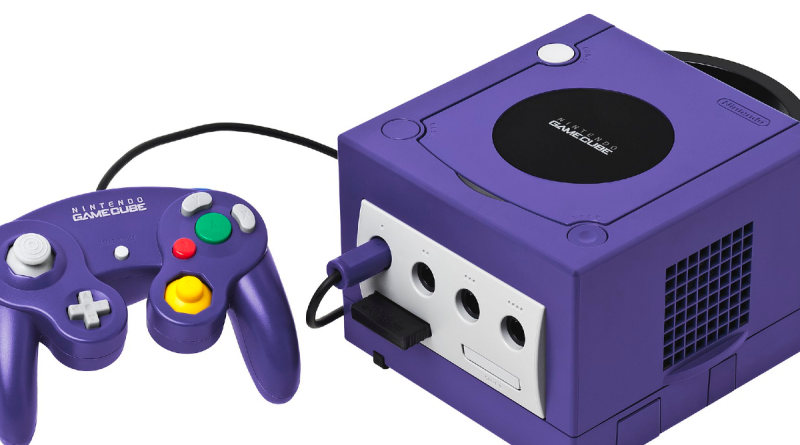 The recent reveal of 10306 Atari 2600 makes us wonder if more LEGO games consoles could follow it.

10306 Atari 2600 is an unexpected delight in the LEGO ICONS line. It draws inspiration from the late ’70s games console, which offered classic games like Asteroids, Pitfall! and E.T. the Extra-Terrestrial. Its wooden panelling and single-button joystick have helped it become a design classic, and it’s been referenced in movies such as mega-crossover Ready Player One.

As such, it’s easy to understand why it became a LEGO set – and we can’t help but speculate if a new product collection is beginning. The LEGO Group famously released 71374 Nintendo Entertainment System as part of the Super Mario theme, and there are plenty more iconic consoles to take cues from. Here are some we think are worthy of brick-based recreation:

The 1988 SEGA Mega Drive is famously known as the first console to feature Sonic the Hedgehog, with other titles like Gunstar Heroes, Streets of Rage and Earthworm Jim winning it legions of fans. It was known as the SEGA Genesis in America (reportedly because it sounded cooler) and games from the console have been frequently released on modern platforms.

As such, the Mega Drive is a great option for a LEGO set – especially since we already have a LEGO Sonic set on shelves. But it also presents unique design possibilities. In an effort to extend the console’s lifespan, add-ons like the SEGA CD and SEGA 32X were released for it. While they didn’t save SEGA from its eventual demise, it would certainly make for a unique building experience.

This little grey box started life as a Nintendo collaboration before striking out on its own. Like the Mega Drive before it, the PlayStation helped establish video games as a serious medium – or at least one aimed at older consumers. Titles like Resident Evil and Final Fantasy VII could be found here, as could child-friendly fare like Crash Bandicoot and Spyro the Dragon.

The original PlayStation design (which dates back to 1994) is still rather elegant nowadays, although the base model came in a few slightly different versions. As such, there’s plenty for LEGO designers to work with.

The 2001 Nintendo GameCube wasn’t Nintendo’s most popular console, but it is one of its most unusual. It featured a lurid colour scheme, tiny game discs, an eccentric controller layout and a carrying handle to facilitate transportation. It also debuted a number of wacky video games including Luigi’s Mansion, Pikmin and microphone pinball extravaganza Odama.

The boxy design of the GameCube means creating a LEGO version is probably pretty straightforward. There’s even enough space inside to contain a diorama; anyone fancy seeing Isle Delfino in LEGO form?

Also known as the TurboGrafx-16, the PC Engine launched back in 1987 and remains one of the world’s smallest games consoles. It’s something of an also-ran in the gaming world, but it hosted games such as Bomberman, R-Type and Castlevania: Rondo of Blood, meaning it’s no slouch in terms of software.

The small size of the console (it’s just 14cm wide and 14cm long) could make it a more attractive choice for LEGO fans, given the high price of existing LEGO consoles. That said, its relative obscurity would potentially work against it.

Of course, there’s no reason we have to stick to home consoles. The 1989 Game Boy gave Nintendo’s fledgling handheld market a swift boot up the rear, spawning an exciting collection of handheld games consoles. While it can’t quite compete with modern-day machines, it does host beloved titles like Super Mario Land, Pokemon Red/Blue, and the immortal puzzler Tetris.

A LEGO Game Boy would be another way to bring the costs of LEGO games consoles down, and may prove more tactile than similar models to date. It might even be able to add a backlight to the screen – something the real Game Boy was notoriously lacking.

For the time being, we can anticipate the release of 10306 Atari 2600; it’ll be available for purchase on August 1, 2022. If you’re more of a Nintendo fan, you can also grab 71374 Nintendo Entertainment System at LEGO.com right now.