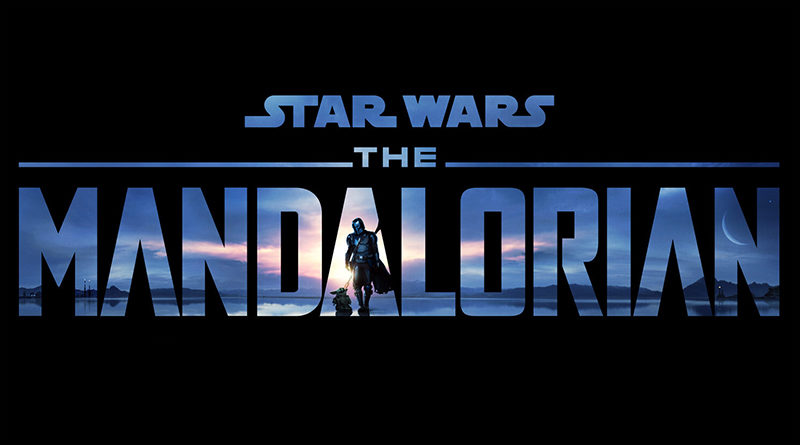 The LEGO Group has already explored much of The Mandalorian, but with the final episodes of Season 2 come many more potential sets that we simply need to see. 75299 Trouble on Tatooine will be reaching shop shelves soon, but with some time before Season 3, maybe there’s room for a few other sets. This list will contain spoilers for The Mandalorian Season 2.

What better way to start the list than with a key component of the final episode? A set of the light cruiser would not only give a chance to get a Moff Gideon minifigure, but also a classic ship that has yet to be represented in either it’s Empire or Republic forms. Maybe even Bo Katan and Luke Skywalker could make a minifigure appearance.

The Imperial Light cruiser is a powerful ship in any fleet and stood strong against the forces of The Mandalorian and company in the final episode. As the main base of operations for Moff Gideon, a set of this ship would have to include a minifigure of him. Adding to the set could be some Dark Troopers in a room that could open to the cold depths of space.

Chapter 15 brought with it a new location for the Star Wars universe. The planet of Morak was a jungle world being mined by the Empire. The titular character and friends came to this planet to find the location of Moff Gideon, and they used a massive Imperial vehicle to get the job done.

The Juggernaut is an Imperial assault vehicle, which on Morak has been repurposed for transport. Besides the Juggernaut, a new minifigure of Migs Mayfield could cross off another Mandalorian character in LEGO form, as well as being Bill Burr’s first figure. Finally, a pirate skiff piloted by the angry citizens of Morak could add some opposition to the model.

Admittedly, this might be a set that would be more about the minifigures than the build, with a fan-favourite Jedi battling the Imperial Magistrate at the gates of Calodan. However, adding another location to the LEGO Star Wars universe wouldn’t go amiss either.

Ahsoka Tano was arguably the best part of chapter 13, which brought back the Clone Wars character in live-action. The Calodan gates would be the centrepiece of the set with a bell that could separate in one swift motion. Minifigures might be made up of Ahsoka, a Calodan guard and the Imperial Magistrate with Beskar spear.

Unsurprisingly, this ship made the list with how often it appeared towards the of season 2. The original trilogy starship is owned by one of the most famous Bounty Hunters in the galaxy, Boba Fett. Maybe it’s time for the legendary Bounty Hunter to get a LEGO upgrade.

Boba Fett has had plenty of LEGO minifigures in the past, but none ever as clean as his appearance in the series. The included minifigure could come with all-new armour, without a scratch or dent for the first time in minifigure history. 75243 was the last appearance of Slave I so it’s about time for a new version, perhaps with Fennec Shand as company for Boba.

While technically, this might be better suited to a set based on the new Star Wars: The Book of Boba Fett series, it did appear in the Mandalorian season 2. Perhaps a LEGO set is as good a tease as any for the new series, and it would certainly help keep up the excitement until late 2021.

At the end of The Mandalorian Season 2, Boba Fett returned to his last employer to file a complaint of sorts. After cleaning out the palace of Gamorreans and Bib Fortuna, Boba took his place on the throne with faithful Fennec shand besides him. This scene in particular would make a great display set, similar to 75294 Bespin Duel. 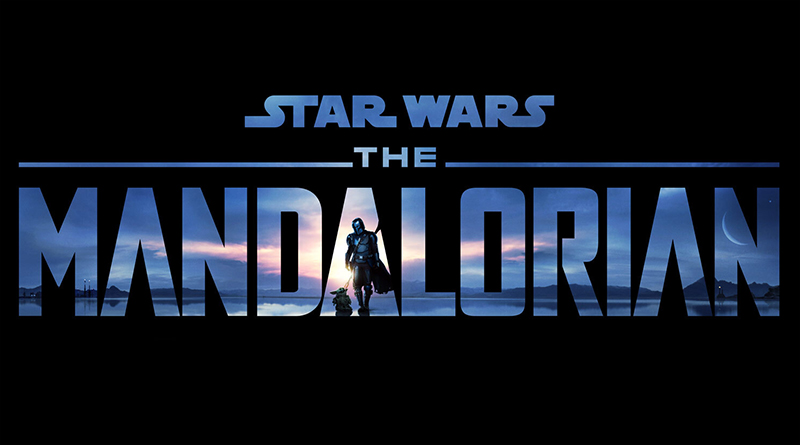