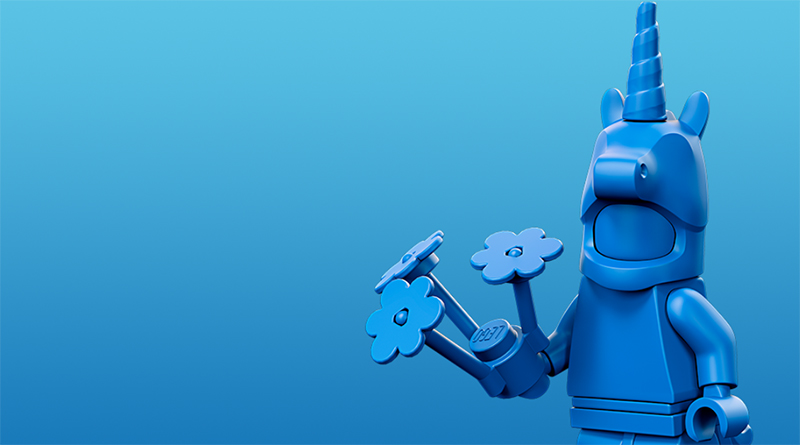 It’s all change for the LEGO VIP scheme, with new ways for fans to spend those patiently accumulated points – Brick Fanatics counts down five of the new options

LEGO fans are used to the VIP scheme as it has operated since the introduction of plastic cards, accumlating points on purchases at shop.LEGO.com and LEGO Stores to convert into gift vouchers. It has had a make-over, with new ways to spend points and new ways to earn them. Some of the new opportunites have the potential to be quite appealing, so Brick Fanatics is checking out five ways fans can now use LEGO VIP points… 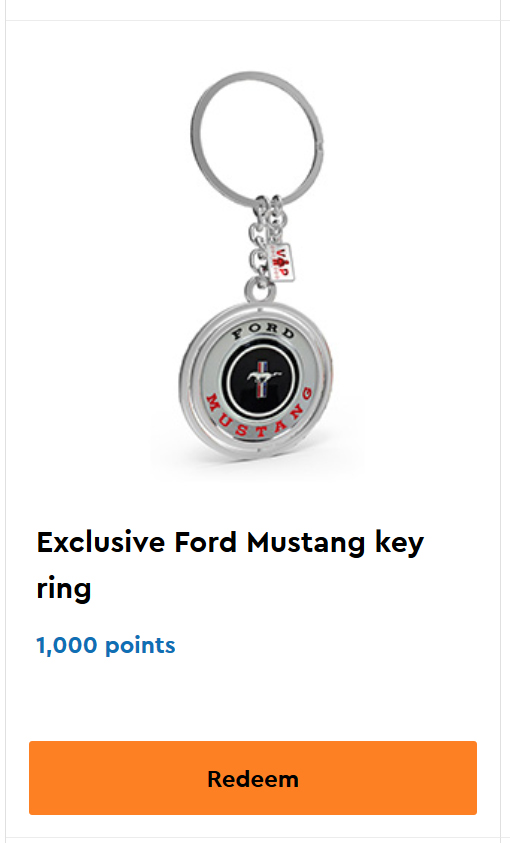 It looks like left over stock from ‘gift with purchase’ promotions will now be available through the VIP program. When LEGO Creator Expert 10265 Ford Mustang launched back in March, those buying it first also received a free, exclusive key ring. That same key ring is now available for 1,000 VIP points, which is approximately £6.00 worth if they were converted into gift vouchers. For those who miss these items initially, this could be a great new way to get them later.

With the LEGO Group’s owning family buying back the LEGOLAND theme parks, there are more opportunities ahead for synergy between the theme parks and the rest of the brand. This is a neat example of how that might manifest itself, as VIP points can now be exchanged for tickets to LEGOLAND parks, LEGOLAND Discovery Centres and the LEGO House in Billund.

Okay, so this isn’t new exactly – points can still be converted into money off orders at shop.LEGO.com, although a solution for in-store and phone purchases is still ‘coming soon’. What has improved is the number of points that need to be traded in – £5 worth of LEGO credit costs just 800 points instead of the previous 1,000 points, which means when double point promotions roll around they will be even more appealing.

Updated: A change in the way points are calculated means that the value has in fact not increased. 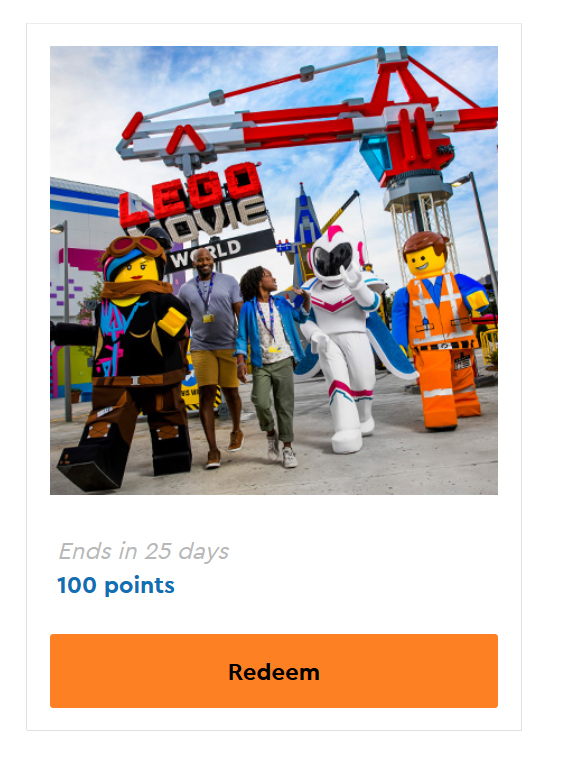 For a small number of points, there are prize draws to enter as well, just the one for now, but there will likely be more further down the line. A family trip to the LEGOLAND Florida Resort with flights and a VIP tour guide included is nothing to be sniffed at – the winner will no doubt consider the points well spent. 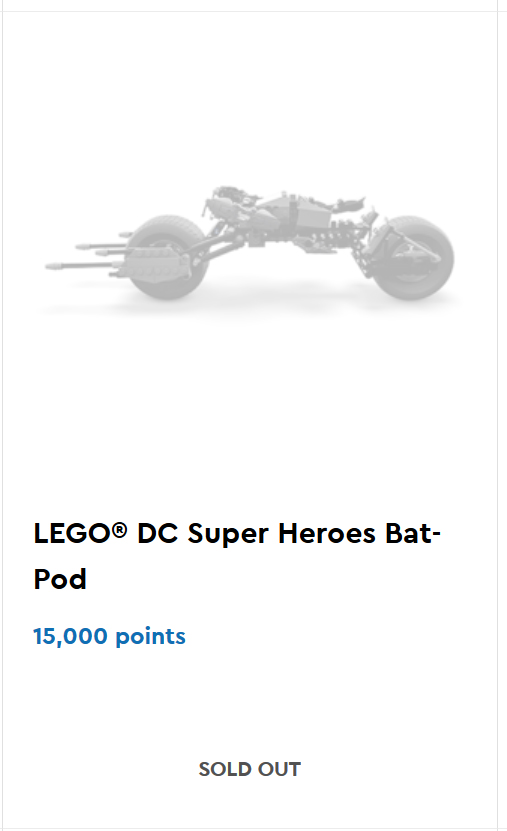 5005490 Bat-Pod was a very limited run set back in 2015, and was available when the new VIP Reward Centre launched for 15,000 points. It is now sold out, but was certainly a nice, albeit brief, opportunity. Hopefully this indicates that hard-to-find items can be made available through the scheme to dedicated fans who might not have other opportunities to aquire them.

Where will the LEGO VIP program go from here? What do fans think of the changes? Share your thoughts with Brick Fanatics on social media.

One thought on “Five new ways to use LEGO VIP points”