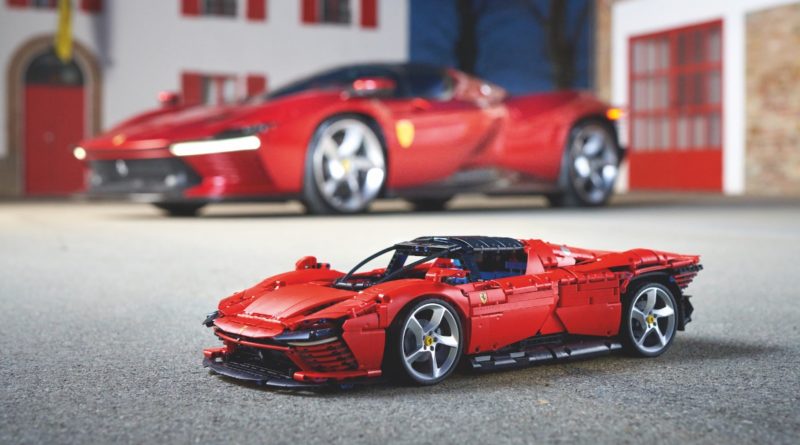 The LEGO set price increases have taken effect in the UK, letting us know which models have risen in cost the most.

The LEGO Group’s promised price increases have now arrived worldwide, including in the UK and Europe. We’ve kept track of all the changes in the UK here, as well as some discounts we spotted here.

Not all these increases are too severe, though some of these adjustments are notable and worth noting for those who might want to use VIP vouchers or other deals to pick them up in the future.

It still comes with the ride function and the references to LEGO Adventurers, but you’ll need a hefty discount to reach the original cost

Though that’s only an 11% increase, it now being over the £400 threshold might make this model harder to consider.

Similar to 76405 Hogwarts Express – Collectors’ Edition, the other huge LEGO Harry Potter minifigure-scale set isn’t quite as expensive as the train even after the price rises.

Like 71043 Hogwarts Castle, it too has passed over a significant price threshold after increasing 23% from £174.99.

With 3,778 pieces and no electronic components, this adjustment is unfortunate for those who may have wanted the build but didn’t manage to pick it up before September 1. However, the unique serial code to unlock exclusive rewards on the VIP Rewards Centre is still included.