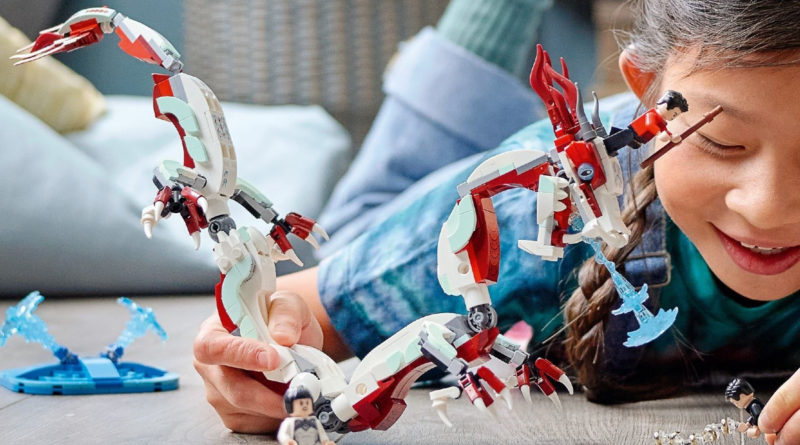 The latest sale on the official online LEGO store includes several notable models but make sure you don’t overlook these five builds.

From Marvel to Star Wars to Transformers, there are a lot of LEGO sets on sale on the official online store as of earlier today. However, while we’ve highlighted a few builds worth checking out already, other models shouldn’t be forgotten either.

Here are five LEGO sets newly on sale that you shouldn’t overlook on the official online store, especially with double VIP points and a free set in the UK and Europe.

LEGO Ideas is home to many sitcom sets, with another added recently in the form of 21336 The Office. However, retiring later this year is 21328 Seinfeld, based on the show of the same name.

The LEGO Group’s huge recreation of the Harry Potter and Hermione Granger minifigures is still available but also retiring later this year.

The smallest and least expensive of the LEGO Art sets is now even more accessible as 31207 Floral Art is 20% off. This mosaic model may be smaller than other LEGO Art creations but you can still make whatever you want with the pieces instead of the official designs.

LEGO DC hasn’t had too many entries into the wider Helmet Collection, or many sets in 2022, but you can amend that missing spot in your collection with 76328 Classic TV Series Batman Cowl and represent an iconic era of Batman.

LEGO Marvel is also included in the sale with the Shang-Chi sets reduced, making it a great opportunity to grab these minifigures before a potential return in the MCU.