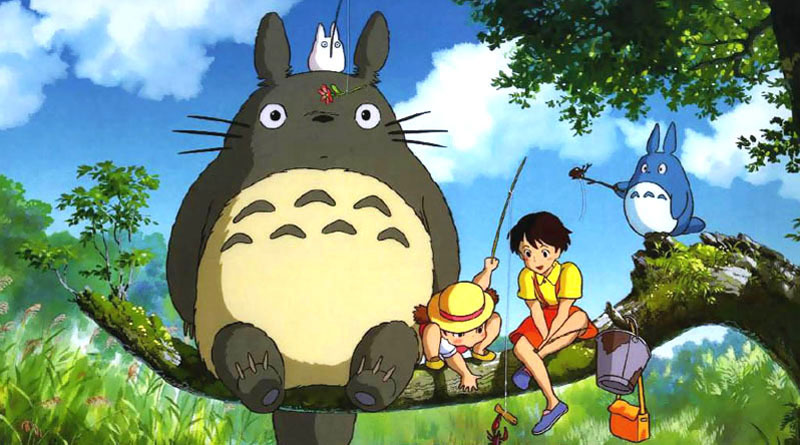 With classic pieces of animation such as Steamboat Willie and The Flintstones getting the LEGO set treatment, Brick Fanatics takes a look at which Studio Ghibli films could inspire the LEGO design team

While Walt Disney Studios and Pixar dominate the world of feature animation with their stunning visuals and relatable stories, there are many other lesser known studios that produce animated films to the same high calibre. One of those is Studio Ghibli. Based in Japan, the studio has produced many animated features in beautiful anime style, with some – like Spirited Away – acknowledged at the Academy Awards.

It is clear following release of 21316 The Flintstones and with the upcoming launch of Steamboat Willie that high quality animation is fertile ground for the LEGO set designers. A quick search on the internet brings up plenty of attractive Studio Ghibli builds, so the interest is alive in the fan community. 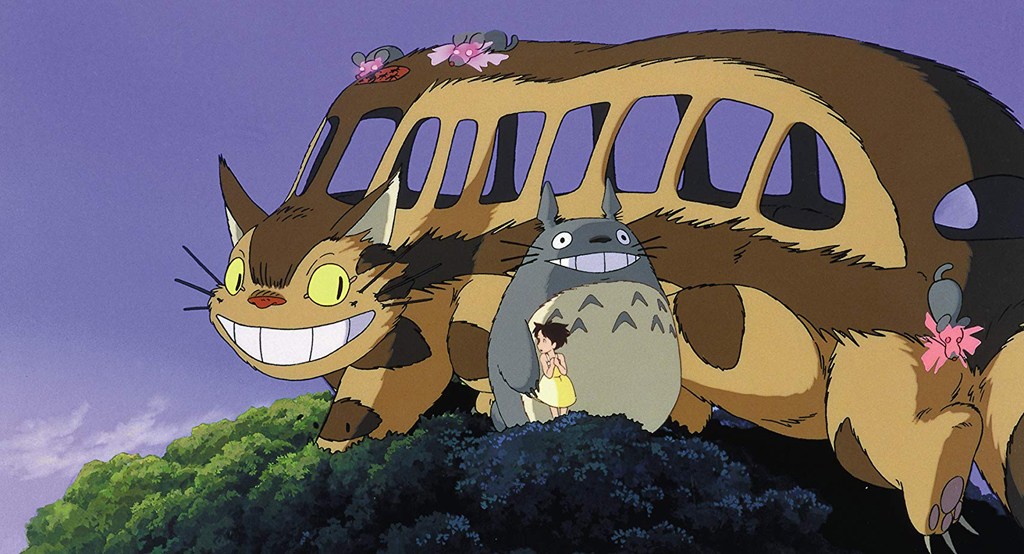 When two young girls, Satsuki and Mei, move to a new home in the countryside they befriend a guardian of the forest called Totoro. Totoro is a huge, fluffy animal resembling a mix between a bear, a cat and a rabbit. He would make for an adorable LEGO model similar to 75230 Porg, with moveable arms and a giant mouth. Another possible LEGO set would be the cat-bus, which is literally a giant grinning feline (like the Cheshire Cat but ginger). It would need to be at minifigure scale so that the girls can fit inside, and could also come with a little bus stop side build. 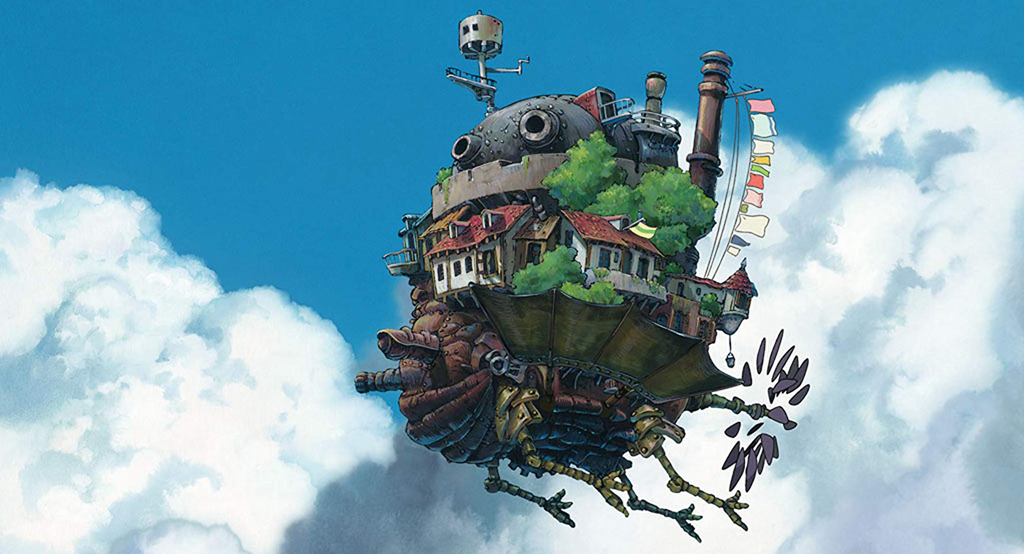 Based on a book by Welsh author Diana Wynne-Jones, Howl’s Moving Castle follows the adventures of Sophie as she tries to break her curse with the help of dashing wizard Howl. Almost the entire story revolves around Howl’s ramshackle castle, and although it has numerous weird shapes, 70840 Welcome to Apocalypseburg! has proven how well the LEGO designers can work with weird angles. The castle has a lot of rooms, but the living room with Calcifer the cranky fire-demon, and Howl’s messily decorated bedroom would be the most obvious inclusions. 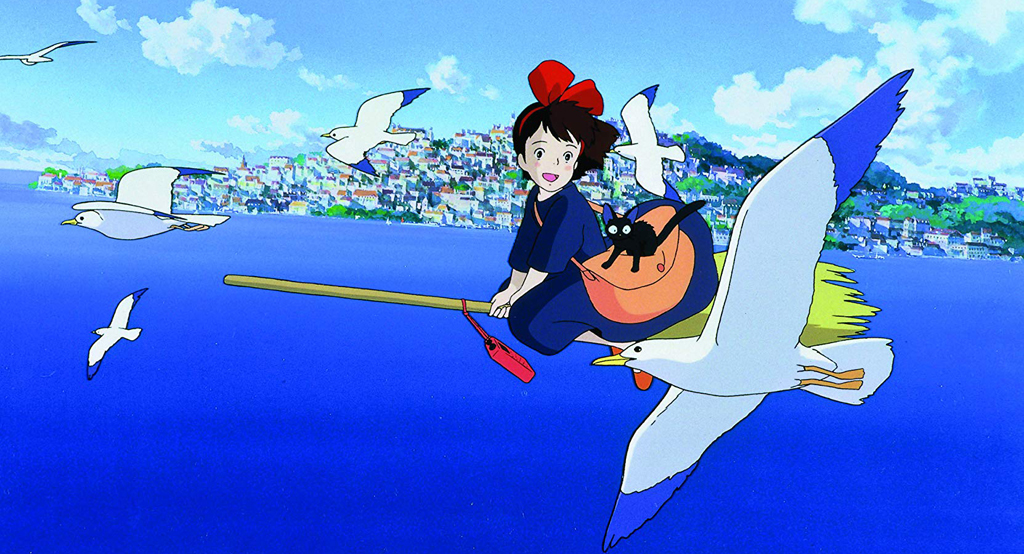 Kiki is a young witch with a gift for flying, so she sets up a delivery service from the loft of a bakery. Whilst there are no major action sequences to take inspiration from, a LEGO set could simply make the bakery. The main shop floor of the building would contain the large ovens and stands filled with various patisseries, whilst upstairs would be Kiki’s bedroom. A fun play-feature would be if Kiki could “fly” around the bakery by using some transparent pieces. The character would be able to use the new broom introduced for the Harry Potter theme, although her black cat Jiji would need a new mould. 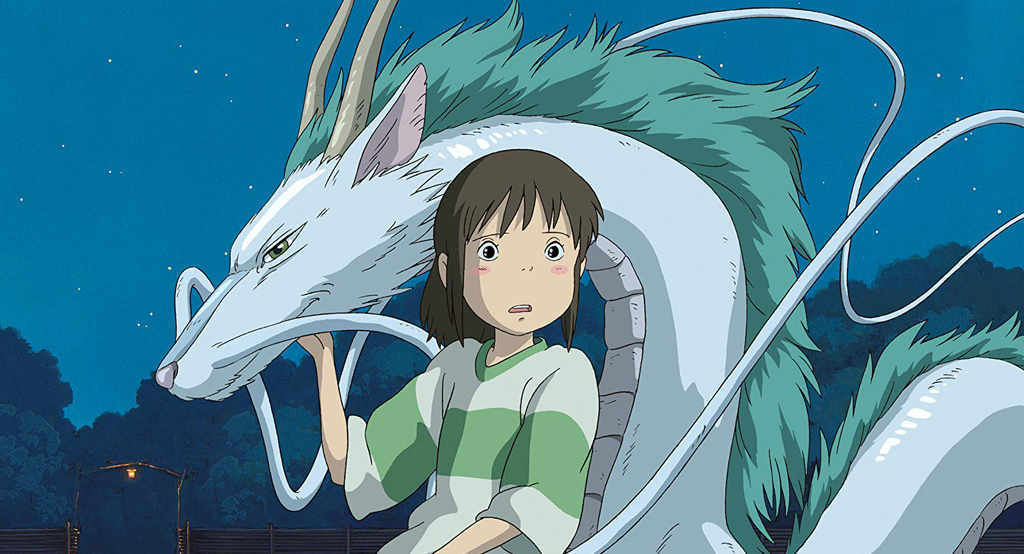 After her parents are transformed into pigs by the cunning witch Yubaba, young Chihiro must work in the land of the spirits to earn her family’s freedom. However grand and imaginative the buildings of this spirit-world may be, it is the shapeshifter Haku who would make the best LEGO model. Haku can transform into a Japanese ryu, a type of oriental dragon, in a striking combination of white and turquoise. He would look amazing as a model similar to 70612 Green Ninja Mech Dragon, although would need to be longer, slightly slimmer and with a more organic looking head. 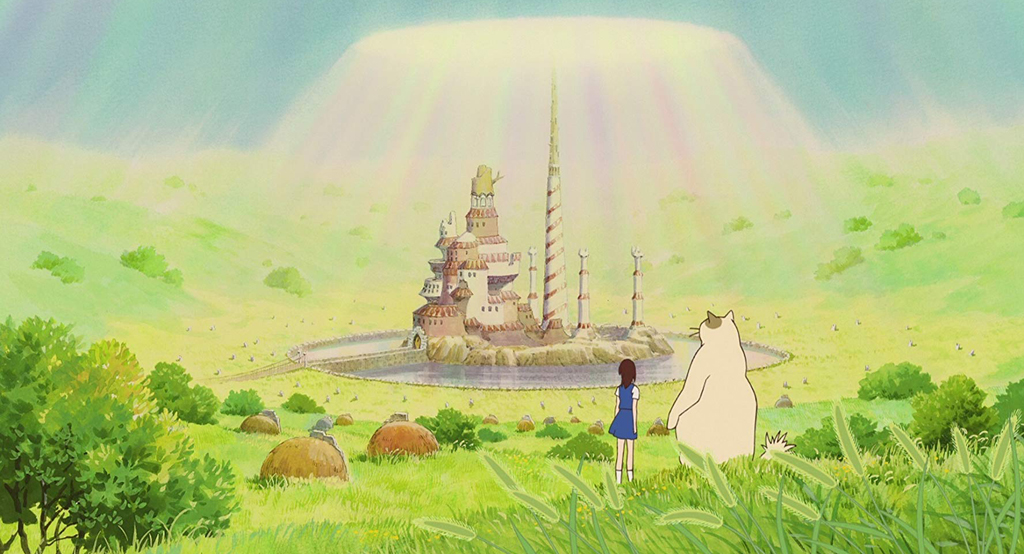 In return for saving Prince Lune of the Cat Kingdom, teenage schoolgirl Haru is taken to the Cat Kingdom itself where she has to escape a betrothal that would turn her into a cat permanently. The palace of the Cat King with its beautiful sky scraping towers, rather deadly maze, grand banquet hall and feline motifs everywhere would make for a truly unique LEGO set. Not only that, the set would also need unique feline-headed or anthropomorphic cat minifigures of the main cast including Haru, the Baron and the ever-hungry Muta.

This list demonstrates that the LEGO Group does not necessarily need to choose the biggest film studios for licensed themes. Whether it is through LEGO Ideas or the LEGO Group directly, it would be wonderful to see sets based on these popular, but slightly more obscure films, in the future.