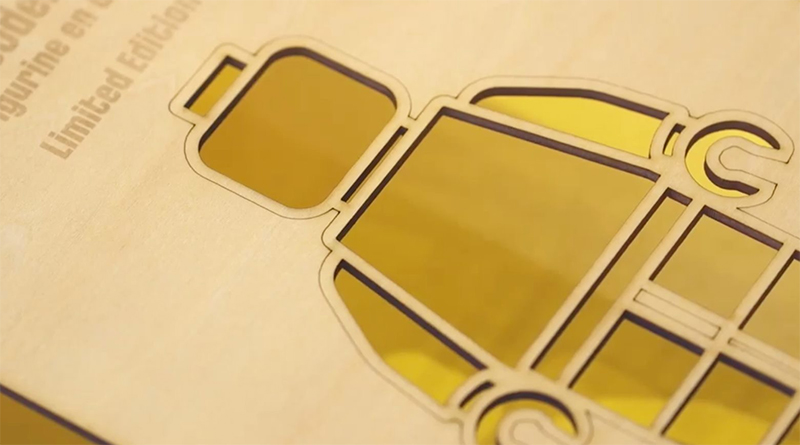 The latest episode of the Bits N’ Bricks podcast touches on the LEGO minifigure bible, so here are five things we’ve learned about this essential guide to making minifigures.

Episode eight of the Bits N’ Bricks podcast focuses on the relationship between minifigures and video games, with the hosts interviewing LEGO Senior Design Manager Tara Wike regarding this topic. As part of the interview, Tara revealed the existence of a set of guidelines for all minifigures, including five things that fans might not have known.

The LEGO minifigure bible is over 300 pages long, almost as long as the average novel. These guidelines are something that must be considered when designing every minifigure, including their design, backstory and personality.

The guidelines were originally written when the LEGO minifigure started to rise in popularity. The LEGO Group loved fan’s passion for the new element of their company but there were simply too many styles being sent around, even from within the company, that might have meant confusion for the minifigure in future. Therefore, the LEGO Group designed the guidelines to make sure that all minifigure, no matter how creative were at least recognisable and somewhat alike.

3 – Rules were meant to be broken

Nothing in the minifigure bible is set in stone, in fact, originally the knees of LEGO minifigures were never meant to bend, but the rule ended up being broken so much that the LEGO Group simply allowed that guideline to change, allowing for more flexibility for fans and partners.

2 – It’s what inside that counts

LEGO fans can agree that minifigures have some amazing designs, but the guidelines cover so much more than just the look of each character. They also help determine the personality and backstory of every character and how they would act, their facial expressions and more. As Tara explains, LEGO designers treat minifigures as characters, and some are even reflections of people in their lives.

The LEGO minifigure bible is never complete with about 100 pages currently being added to the guidelines, including some regarding the 3D movement of minifigures in modern LEGO video games. It seems hard to believe that these guidelines will ever be complete, with the LEGO Group constantly adapting and evolving the guidelines for as long as fans and partners and creative enough to inspire change. Maybe one day LEGO fans will get to see the minifigure bible for themselves.

The featured image is a picture of the LEGO Originals Wooden Minifigure limited edition certificate and not of the guidelines themselves.