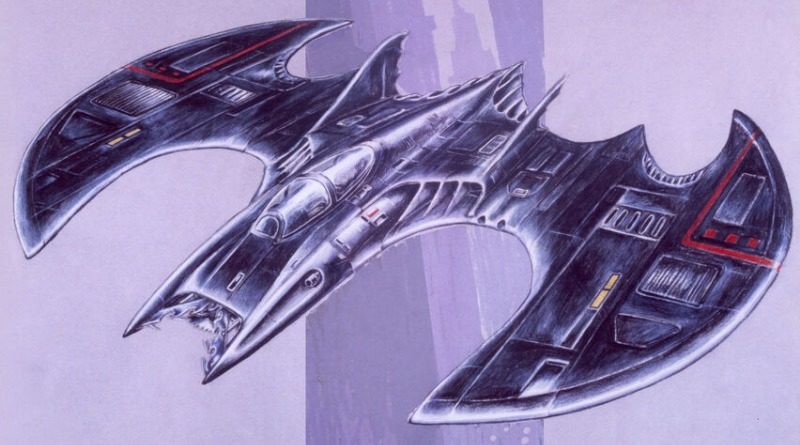 To celebrate the imminent launch of LEGO Batman 76161 1989 Batwing, Brick Fanatics looks back over the history of the Batwing.

Tim Burton’s Batman may have brought the Caped Crusader’s plane into the public consciousness, but you can trace its roots all the way back to 1939. Through comic books, movies and merchandise, Batman’s found plenty of ways to zip through Gotham’s skies.

Now, as the LEGO Group gears up for the release of its latest enormous Batman set, we’ve taken a deep dive into the Dark Knight’s hangar to bring you five things you probably didn’t know about the Batwing.

5. It was originally called the Batgyro

The very first vehicle in Batman’s airborne arsenal debuted in Detective Comics #31. Published in 1939, the story involved the superhero travelling around Europe using his “Batgyro”. According to comic book historian Les Daniels, the aircraft was inspired by Igor Sikorsky’s first successful helicopter flight. Unsurprisingly, it didn’t stick around for long.

4. The first Batplane had no visible means of propulsion

By 1940, the Batgyro was out, and the Batplane was in. As the name suggests, its design echoed a plane rather than a helicopter, to the degree that it was basically a normal aircraft painted black. It still retained its predecessor’s Bat-insignia, though (Batman’s branding has always been on point). What it didn’t have was a propellor, so only Bruce Wayne knows how it ever managed to fly.

3. Tim Burton was the first to call it the Batwing

The concept of a Batwing wasn’t totally foreign to DC Comics by 1989. Eleven years earlier, Batman #300 had used the moniker to refer to a spacecraft in a vision of Gotham City’s future. But until Tim Burton came along, the term had never been used to describe the Caped Crusader’s plane. It’s since become the default name for Batman’s plane, with the notable exception of Chris Nolan’s The Bat in The Dark Knight Rises.

Bat fanatics should recognise Julian Caldow’s name. Not only did he design the 1989 Batmobile, but he also came up with the Dark Knight’s iconic grapple gun – and, of course, the Batwing. Caldow’s radical design was the first to mirror the shape of the oval Bat-insignia. And it’s influenced countless others ever since, across comics, videogames, TV shows and (you guessed it) LEGO sets.

1. It inspired a theme park ride in Texas

The very first Six Flags amusement park in Texas is home to a bustling Gotham City, with rides including “Catwoman Whip” and “Harley Quinn Spinsanity”. But while the majority of its attractions are based on individual characters, there’s also one modelled specifically on the Batwing. The family ride involves two-seater planes flying in circles, while the riders control its ascent. Somehow, we reckon flying the real Batwing is probably a little more thrilling.

LEGO Batman 76161 1989 Batwing will fly on to store shelves and LEGO.com on October 21. To support the work of Brick Fanatics, please buy your LEGO Batman sets from LEGO.com and Amazon using our affiliate links. 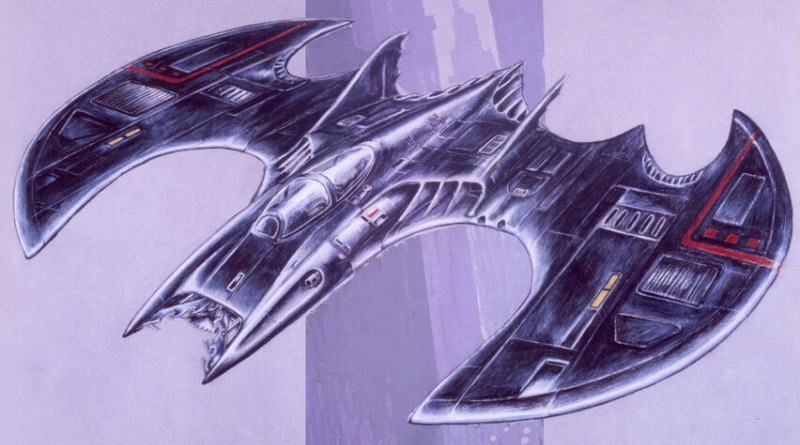