In case you hadn’t heard, we’ll be popping up at BRICKLIVE at the NEC next week, where you can get hands-on with Brick Fanatics Magazine. Unless, that is, you get totally distracted by the Cats Protection stand next door. Don’t worry, we’ll understand, because we’ll probably be over there playing with them too.

Just in case they don’t bring actual cats, though, we thought we’d look back on five times LEGO and cats came together in beautiful, kitty-based harmony. 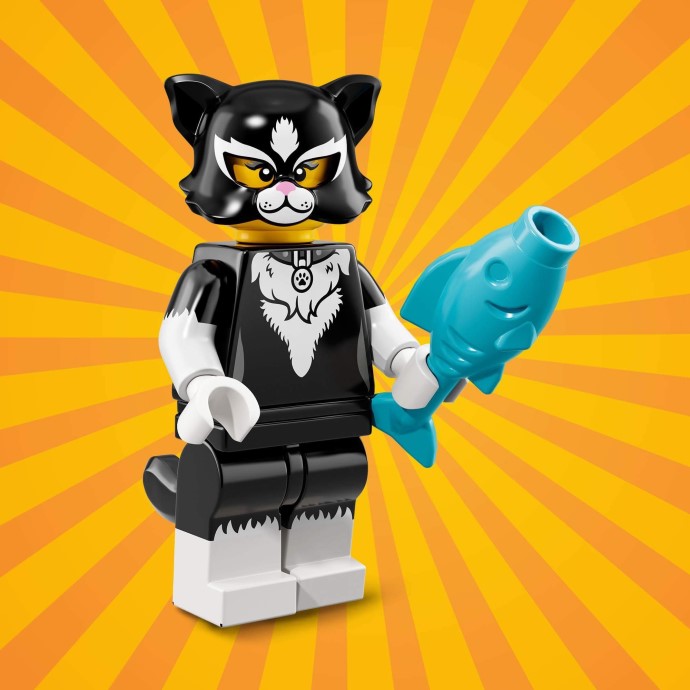 If regular LEGO cats aren’t doing anything for you, then maybe the Collectible Minifigures’ Cat Costume Girl is what you need. Frankly, we’re just surprised it took until Series 18 to get it, considering we’d already had all manner of mascots before then. Either way, though, you can finally live out your desires to spend your days sleeping, eating, snoozing, napping and sleeping – vicariously through your sigfig, anyway. And no, not one part of that notion sounds weird to us. 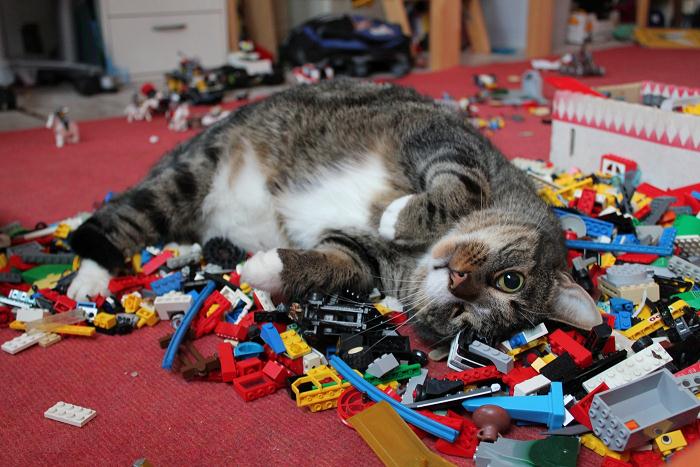 Anyone who has an actual cat in their home will be familiar with this sight. Only it isn’t usually on a random jumble of pieces, but very specifically and methodically on the brand new Star Wars UCS set you’ve just spent hours carefully unboxing and sorting, causing half the pieces to disappear variously into its fur, the folds of the sofa and that mysterious black hole that’s apparently sprung up in the past few seconds. What do you mean, speaking from experience?

You knew there was going to be a wholesome entry on this list somewhere. Cats and LEGO might not always go together (see above), but occasionally the universe aligns and they become best friends. Just take Champ, for instance, who was plucked from a farmer’s barn in Canada back in May 2018. The stray kitten had two broken legs, and was on the verge of being euthanised – until his foster parents built him a LEGO wheelchair to help him scoot around. It’s as adorable as it sounds. 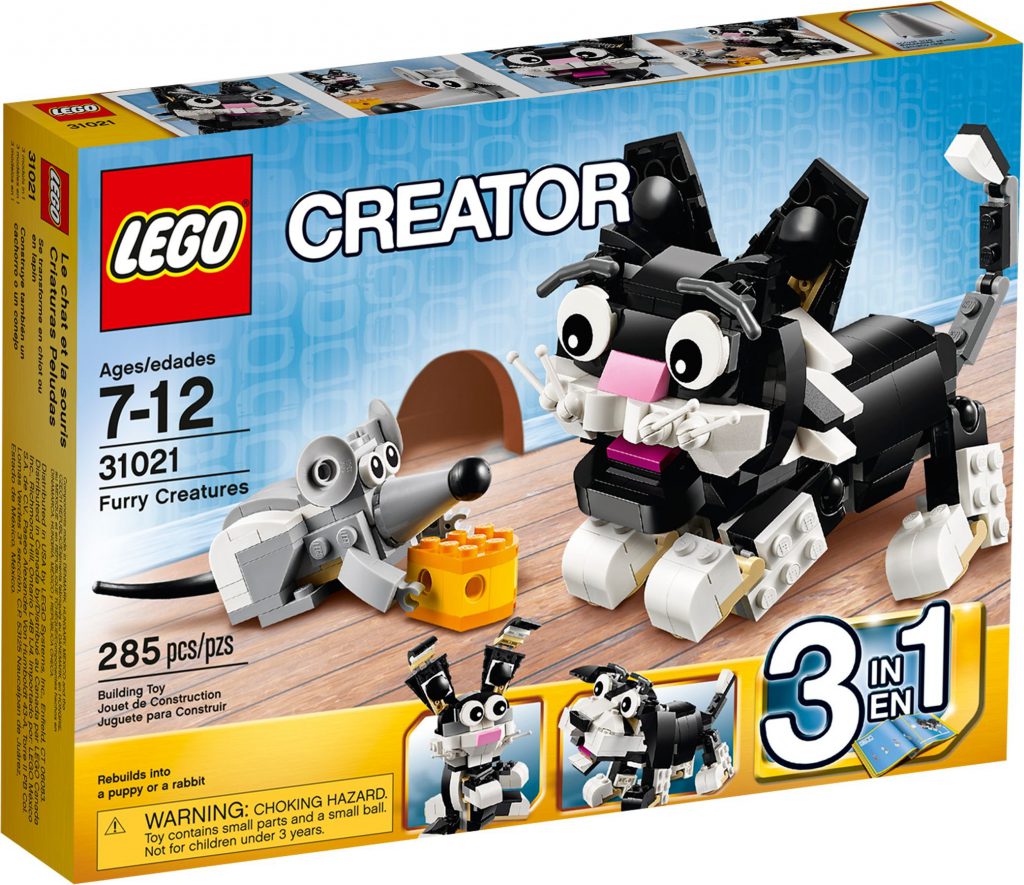 The LEGO Group clearly has a thing for black and white cats. Cat Costume Girl followed in the footsteps of 31021 Furry Creatures, a 3-in-1 set from 2014 that featured the cutest brick-built kitty you’ve ever laid eyes on. Mainly because its own eyes were so freakishly huge that you couldn’t fail to fall in love with them, but it was a great model regardless. And it even came with a mouse, so you can re-enact all the things you really wish your own cat wouldn’t do when it goes outside.

Nobody went into The LEGO NINJAGO Movie expecting the actual antagonist to be a real-life cat. Well, except anyone who’d watched the trailer that gave it away. Still, considering it was a cat poster that inspired Emmet to save the day in The LEGO Movie, Meowthra’s presence in The LEGO NINJAGO Movie sort of made sense, even if the rest of the film’s plotline hung together looser than your cat’s love for you beyond your ability to feed it. Sorry if that got a bit too real for you there.

You can order Issue 1 of Brick Fanatics Magazine right now, and check out the mag for yourself at BRICKLIVE on November 1 to 4 at the NEC, Birmingham. Tickets are available via their website.