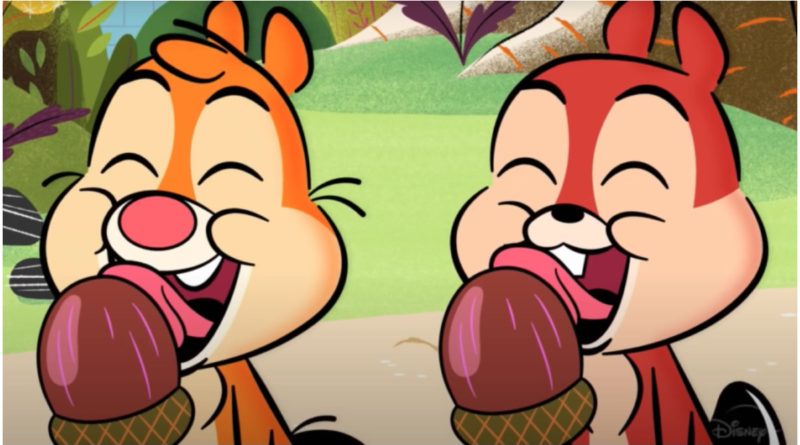 Disney+ Day has brought a number of new announcements, inspiring speculation on the direction of LEGO Disney, Star Wars and Marvel sets.

The LEGO Group and Disney have had a long-standing relationship, with several LEGO sets inspired by Disney properties. The recent Marvel Studios Collectible Minifigures made direct reference to multiple Disney+ shows, as have several Star Wars and Marvel LEGO sets. The new announcements shared during Disney+ could inspire some new LEGO products and we’ve highlighted some of the most exciting prospects below.

The Star Wars: Obi-Wan Kenobi series has been confirmed for a release in 2022, meaning that the LEGO Group might have another show to source sets from other than The Book of Boba Fett next year.

The latter show is rumoured to be getting two sets. While this is unconfirmed, the LEGO Group has released a recreation of the teaser poster. A sizzle reel for the series has revealed concept art for the episodes to come, including a new Imperial ship and the eponymous Jedi riding on an alien beast.

Darth Vader is also confirmed to return with Hayden Christensen coming back to portray the Sith Lord, though details are otherwise sparse. Considering the popularity of The Mandalorian models, Obi-Wan Kenobi could make the most sense for a future set or more.

A number of animated Disney properties like Wreck-It Ralph and Big Hero 6 are absent from the LEGO lineup. However, series like Dug Days and Pixar Popcorn have given several older properties a new lease of life. The latest arrival is Baymax, a series centred on Big Hero 6’s inflatable robot.

Stepping outside of his superhero team, the series appears to take a slice-of-life approach to Baymax’s adventures. While familiar faces like Aunt Cass make an appearance, several more seem to be new to the Big Hero 6 world.

Given Baymax’s appeal (and toyetic nature) the absence of a LEGO Baymax seems surprising. However, this new Disney+ show could inspire a LEGO incarnation. Given a line of humdrum Baymax sets may not be too exciting, a new Collectible Minifigures line could give Baymax (and other Disney+ animated characters) their day in the spotlight.

Marvel Studios had an especially busy Disney+ Day with updates or announcements for 12 total series coming to the platform, though only three are confirmed for next year.

Arriving in 2022 on Disney+ are She-Hulk, Ms. Marvel and Moon Knight. At the time of writing, minifigures or full sets for every Marvel Studios show apart from Hawkeye have been released, with 71031 Marvel Studios being dedicated to them. Notably, the latter series has yet to air.

This could be a reason to believe that these three will be represented in at least some form in 2022, with minifigures for two of the three heroes appearing before in 76078 Hulk vs. Red Hulk and 76076 Captain America Jet Pursuit. We’ll have to wait and see what the future of LEGO Marvel holds.

Released in 2007, Enchanted was one of Disney’s more self-referential films. It combined 2D animation with live-action segments and saw Disney-esque princess Giselle transported to the real world. A long-gestating sequel has been confirmed for a 2022 release, with the original arriving on Disney+ following a prolonged absence.

Given the large number of Disney Princess models, a LEGO Enchanted set – inspired by either the new movie or the original – seems possible. The original was very well received, and the closer relationship between the LEGO Group and Disney could make it the perfect time to release a LEGO Giselle.

As part of the Pixar announcements for Disney+ Day, many projects received updates such as Cars on the Road, an upcoming show streaming in 2022 that will see Owen Wilson and Larry the Cable Guy return to voice Lightning McQueen and Mater as the duo embark on a cross-country road trip.

Of course, this road trip will be full of antics and adventures with concept art showcasing an apocalyptic episode and instalment featuring prehistoric dinosaur-like vehicles.

With the LEGO Group last producing a Cars set for DUPLO in 2020, more source material might be appreciated that stretches beyond racing, whether it be for DUPLO or another System model or theme.

The LEGO Group’s recent product line has taken on more of an adult focus than before. That could make a new set inspired by The Beatles a possibility, especially given Disney+’s new Beatles documentary, The Beatles: Get Back.

This is an idea the LEGO Group has visited on a couple of prior occasions; 21306 The Beatles Yellow Submarine launched back in 2016, while 31198 The Beatles launched as part of the Art theme. A more mature Beatles set (albeit at minifigure scale) would be a solid companion to other sets such as 21328 Seinfeld, which straddle the line between toy and model rather well.

This duo of mischievous chipmunks has also popped up twice before in LEGO form. However, new Disney+ content makes us wonder if they could make another LEGO appearance.

Chip and Dale have recently enjoyed their Disney+ show, Chip ‘n’ Dale: Park Life, which launched in 2021. However, the duo has enjoyed a long life in animated content. A new film inspired by their old Rescue Rangers era is launching on Disney+ in 2022.

Even if we don’t get sets directly inspired by these properties, they could still pop up elsewhere in the Disney range. It’s recently launched a new line of sets based on Mickey Mouse and his friends. Given Chip and Dale minifigures already exist, it’s not a stretch to imagine they could appear somewhere in the Disney LEGO collection.

Released in 1993, Hocus Pocus saw a trio of witches terrorise a small town during Halloween. The film (which starred Bette Midler and Sarah Jessica Parker) has become a cult hit, with a Disney+ sequel arriving next year.

A LEGO Ideas set inspired by the model garnered wide support recently but has not yet made it onto store shelves. However, an appearance by the Sanderson Sisters could be possible through new Collectible Minifigures or a less ambitious LEGO set.

All this is pure speculation at the moment, but one way or another we can expect plenty more LEGO Disney products on shelves in the future. Visit LEGO.com to see the current lineup of Disney products, and visit our Disney Black Friday page for insight into potential discounts. 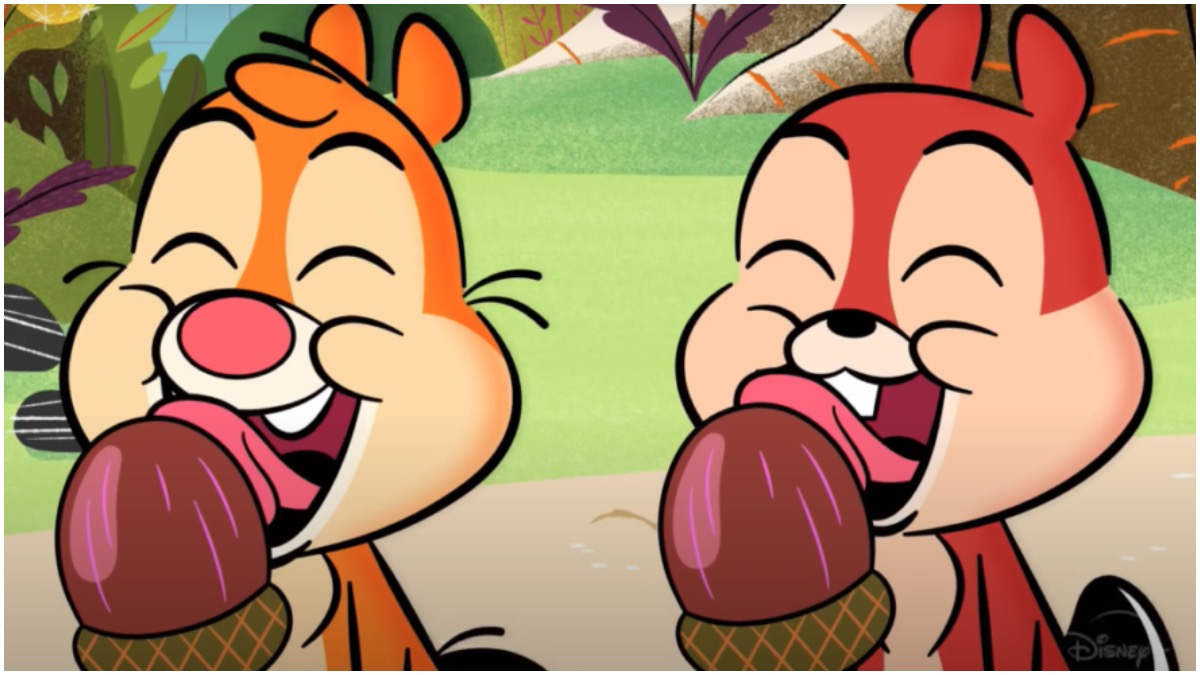