During a presentation to industry insiders, former LEGO executive Christian Majgaard talked about the importance of children.

Christian Majgaard, who held the role of Executive Vice Chairman at the LEGO Group, addressed attendees at the Insurance 2025 conference. During his presentation, he emphasised that the child was the “real hero” that the LEGO Group catered for, rather than toy retailers. The toy industry, in his view, spends too much time focusing on retailers, Insurance Times reports.

As part of his talk, Majgaard also pushed attendees to embrace failure and mistakes, highlighting this by referring to an expert as someone who has made “all possible mistakes within a narrow field”. He gave an example from the LEGO Group, referring to when the wooden toy workshops burned down and the company was forced to think differently, moving to the plastic bricks that the world adores today. 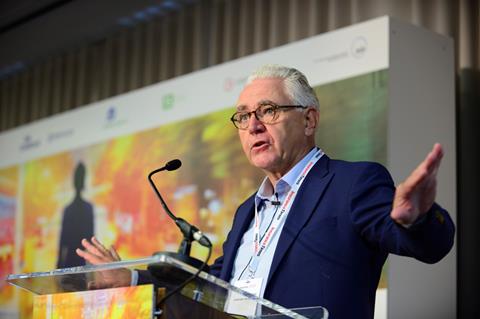 During his early days in Billund, Majgaard conducted market research to see why sales had dropped. He discovered that consumers were seeing the bricks only as bricks, and probably had plenty already. The insights were used to sell “the dream of what came out of the raw materials and creativity”. In practice, that meant offering more price points for sets and demonstrating the power of the brick at LEGOLAND parks.

To wrap up his talk, the LEGO veteran said it was vital to mix new employees with fresh thinking with long standing colleagues with company experience.