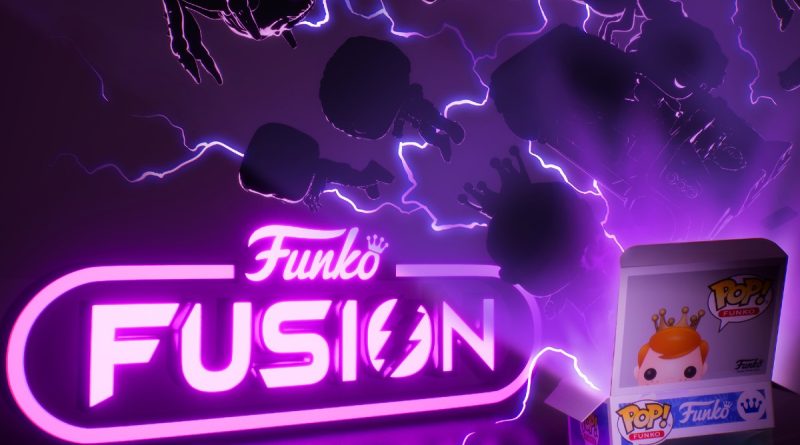 The first major details for the former TT Games developers at 10:10 Games’ first title reveal a concept similar to the likes of LEGO Dimensions.

The team at 10:10 Games have announced more details about their partnership with Funko and their new game. Titled Funko Fusion, this game will be a platformer that brings together several properties from NBCUniversal and other franchises – a concept that might sound familiar.

Much like Funko Fusion will provide a platform for NBCUniversal properties to crossover, LEGO Dimensions, developed by TT Games, did this with properties from Warner Bros, NBCUniversal, the BBC and more.

LEGO Dimensions didn’t invent the idea of a massive crossover, of course, but it’s interesting to see that some members of the team may be coming full circle with the new studio’s first title.

“Fans can expect an unparalleled gaming experience with characters from their favourite cult classic films and TV series,” said chief executive officer at Funko, Andrew Perlmutter. “Funko is known for exceptional in-person and digital experiences that excite and fully engage fans, and ‘Funko Fusion’ will be no exception. We’re building something with Funatics in mind, Easter eggs and all.”

Funko Fusion will include options for playing co-operatively with up to four players online or in a single-player mode. It will launch on consoles and PC but more details have yet to be revealed.